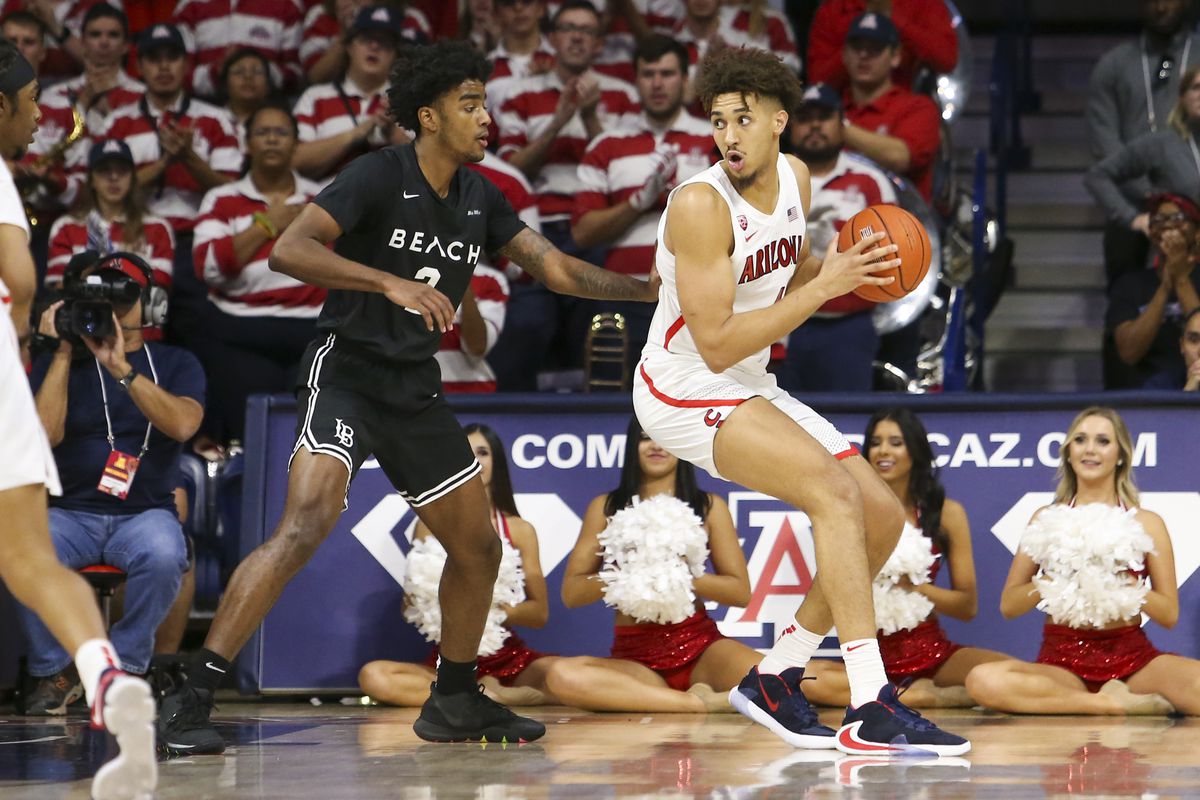 The Wake Forest Demon Deacons (5-2) face off against the No. 14 Arizona Wildcats (8-0) in the Wooden Legacy at Anaheim Convention Center. The game is scheduled to get underway at 9 p.m. ET on Sunday, December 1, 2019.

In the Demon Deacons’ last game, they defeated the Long Beach State Beach, 88-75. The Demon Deacons had a phenomenal offensive rebounding percentage of 47.5 (above their season average of 30.2), while the Beach had a turnover percentage of 20.2 (above the 13.6 mark opponents have averaged against Wake Forest this season). Wake Forest was lifted by Olivier Sarr, who recorded 16 points and eight rebounds.

The Wildcats beat the Penn Quakers in their last game, 92-82. The Wildcats knocked down 18 of their 21 free throws (85.7 percent) and held the Quakers to an offensive rebounding percentage of 19.4 (below the 27.5 mark opponents have averaged against Arizona this season). Nico Mannion led Arizona in scoring with 24 points on 11-for-14 shooting from the field.

Arizona could put on a ball-control clinic in this showdown. Dating back to the 2018-19 season, Arizona ranks 55th in the nation at avoiding errors (turnover percentage of 17.0 percent), while Wake Forest has forced the 21st-fewest turnovers (16.2 percent).