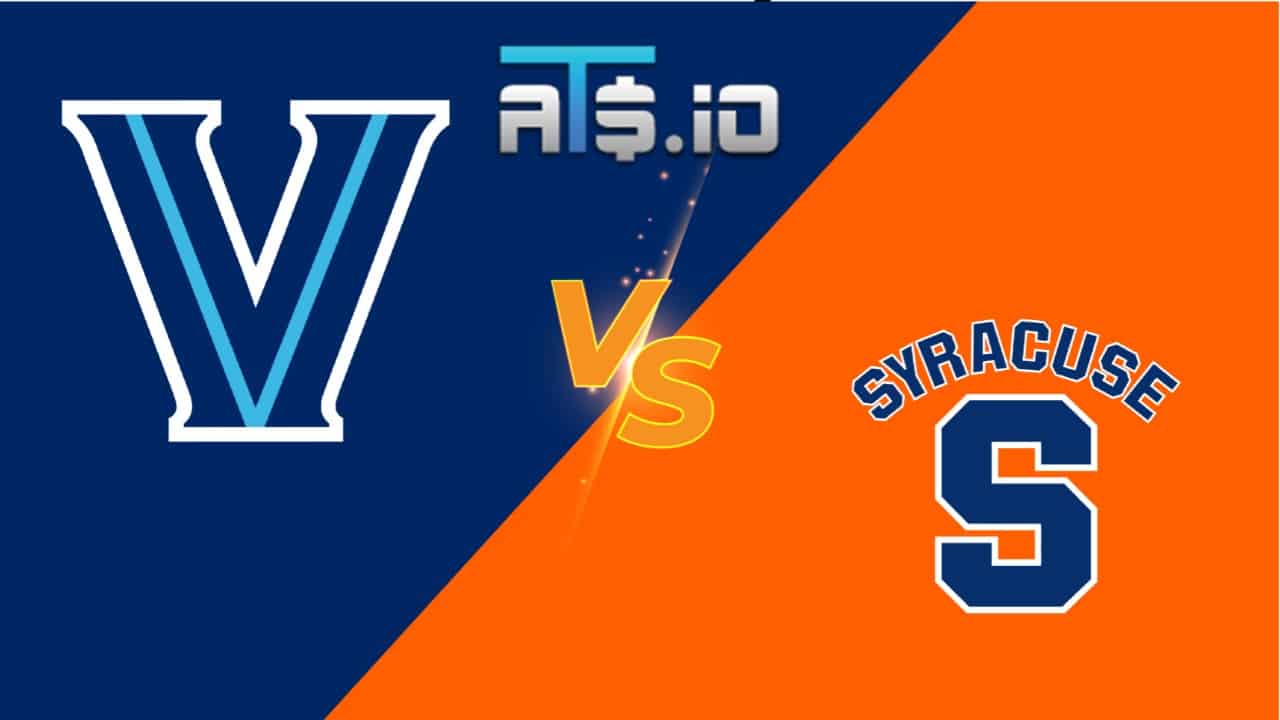 Who: Villanova vs Syracuse

An old Big East matchup is set for Tuesday night when the Villanova Wildcats (6-2) face-off against the Syracuse Orange (5-3) in the Jimmy V Classic. Both teams have had a good run lately and will look to continue the momentum as we head into the second week of December. This game will air live on ESPN.

Through eight games, the Villanova offense is averaging 79.6 points per game, is shooting 46.6% from the field, and dishing out 14.8 assists. Defensively, the Wildcats are allowing 63.1 points, grabbing 35.1 rebounds, blocking 1.5 shots, and stealing the ball 6.8 times per game.

The Syracuse offense is averaging 80.9 points per game, is shooting 45.4% from the field, and averaging 15.1 assists. Defensively, the Orange are allowing 79.1 points, are grabbing 36.6 rebounds, blocking 3.4 shots, and averaging 8.8 steals per game.

Last time out, Villanova continued their Big Five dominance with an 81-52 victory over the Saint Joe’s Hawks. Villanova dominated this game form the word go as they won the first half by 12 and the second half by 17. All five Villanova starters reached double-digit points and they were led by Collin Gillespie and his 23 points, four rebounds,and three assists. Eric Dixon had a nice day with 12 points, six rebounds, two assists, and three steals. Saint Joe’s shot 36.2% from the field, just 22.6% from the three-point line, and made three of their seven free throws.

Syracuse opened their ACC season with an impressive 63-60 road win over the Florida State Seminoles. FSU led by eight at the half, but Syracuse quickly closed that gap in the second half and hung on late to get the win. Four Syracuse starters reached double-digits points and they were led by Cole Swider and Joe Girad’s 16 points. Jesse Edwards had a nice day with 11 points, 12 rebounds, two assists, one steal, and two blocks. Florida State shot 34.9% from the field, just 13.3% (4-30) from beyond the arc and made 12 of their 16 free throws. 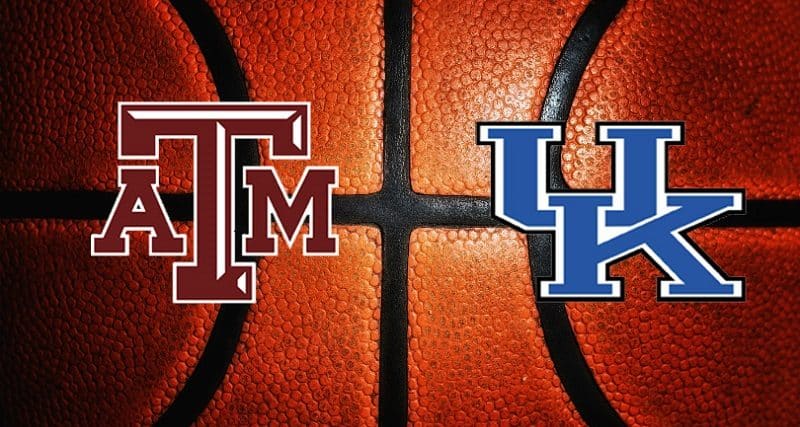