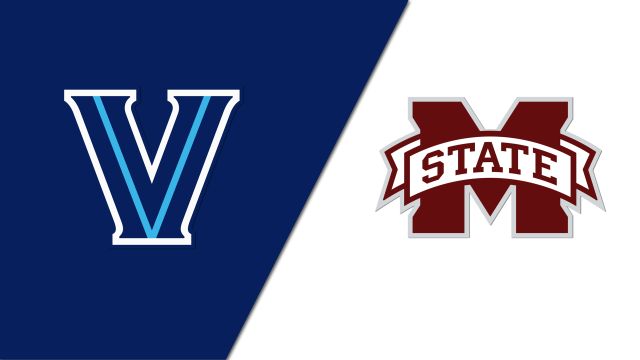 The Wildcats will be looking for similar success after thoroughly outplaying the Middle Tennessee Blue Raiders in their last contest, 98-69. Villanova launched 38 three pointers, making 18 of them (47.4 percent). Middle Tennessee, meanwhile, was 4-18 (22.2 percent). Villanova received a boost from Cole Swider, who was the top scorer from either team with 26 points on 10-for-15 shooting.

It might turn into a high-scoring affair as a pair of the NCAA’s premier offenses clash. Mississippi State ranks 31st with 112.7 points per 100 possessions and Villanova is 26th (112.9) dating back to last season.