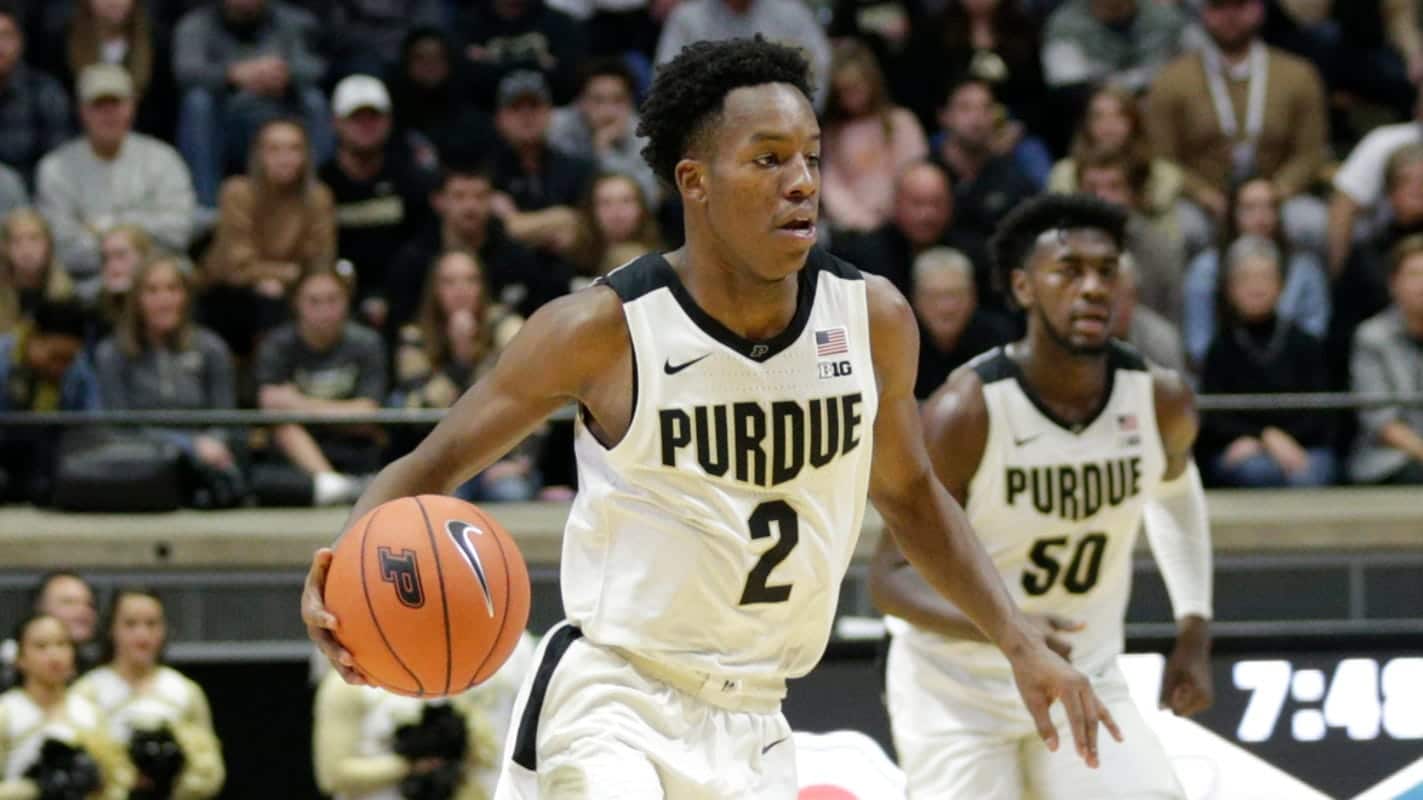 The Rams come in on a high note after topping the Alabama State Hornets in their last game, 78-62. The Rams forced 16 turnovers and had a free throw rate of 0.302 (above their season average of 0.235). With 25 points on 8-for-11 shooting, Marcus Evans was the game’s high scorer.

The last time the Boilermakers took the floor, they dismantled the Jacksonville State Gamecocks, 81-49. Purdue was 8-20 on three pointers (40.0 percent). Jacksonville State, on the other hand, was 5-21 (23.8 percent). Matt Haarms was the game’s leading scorer with 17 points on 6-for-10 shooting from the field.

The game should be a matchup of strength against strength as the prolific offense of Purdue takes on the stingy defense of VCU. Dating back to the 2018-19 season, the Boilermakers rank fifth in offensive efficiency, while the Rams are third in defensive efficiency.

The Rams average 4.9 blocks per game, which ranks 16th in the NCAA. The Boilermakers rank 189th in blocks allowed per game (3.6).