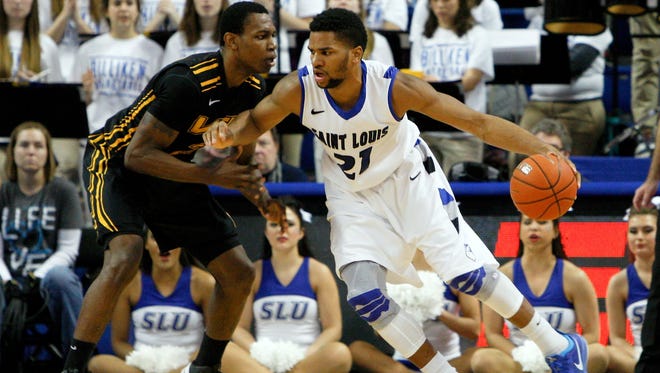 The Rams are trying to rebound after their 66-61 loss to the No. 5 Dayton Flyers in their last game. Getting to the charity stripe was one of Dayton’s biggest strengths. They made 31 trips to the line, while VCU went 22 times. VCU’s Marcus Santos-Silva had a solid game, contributing 12 points and 17 rebounds.

In the Billikens’ last outing, they lost to the Massachusetts Minutemen, 67-63. Massachusetts’ 15.4 turnover percentage was their biggest advantage over Saint Louis, who had a mark of 19.8. The Minutemen’s mark was better than their season average of 17.1, while the Billikens’ was above their season average of 15.4. With 22 points on 9-for-14 shooting, Jordan Goodwin led Saint Louis in scoring.