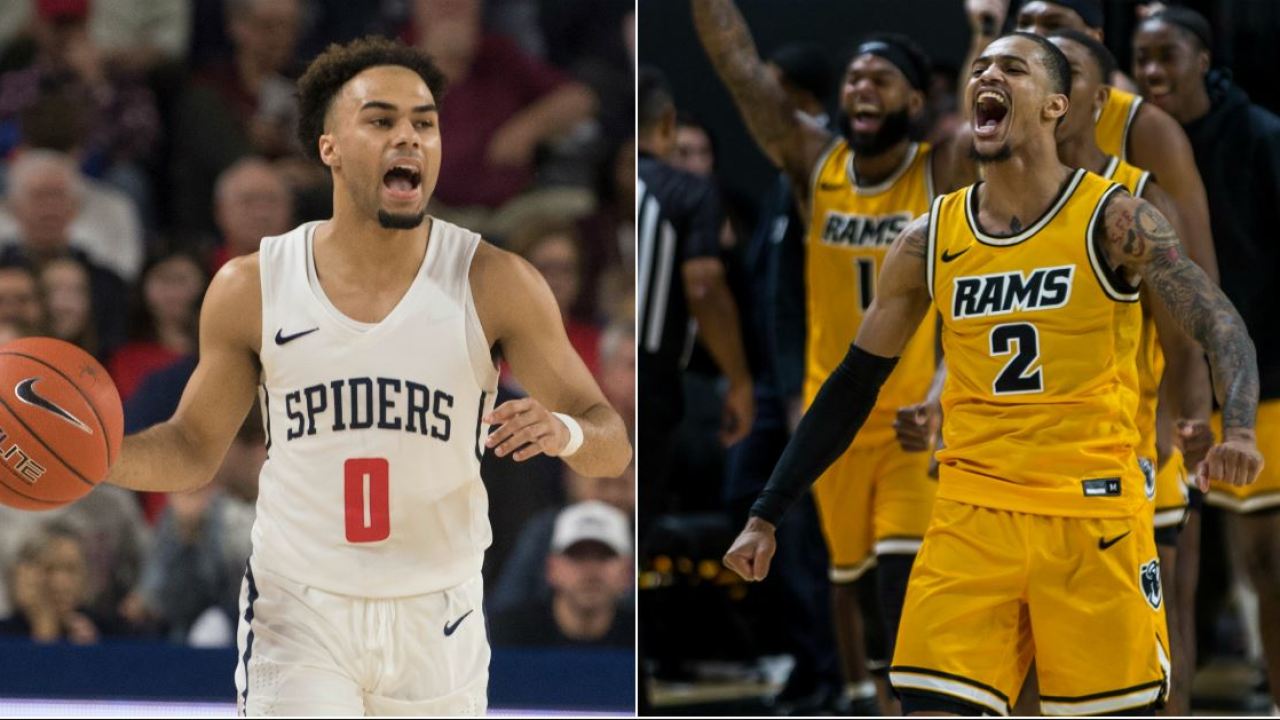 In the Rams’ last matchup, they were defeated by the George Mason Patriots, 72-67. George Mason won the rebounding battle. The Patriots had 15 offensive rebounds and 48 total rebounds, while the Rams had eight and 27, respectively. VCU’s Issac Vann played well, finishing with 13 points.

The Spiders dismantled the La Salle Explorers in their last game, 74-47. The Spiders, who came into the game averaging an offensive rebounding percentage of 20.4, had an absurd mark of 33.3, while the Explorers had a free throw rate of 0.070 (below their season average of 0.209). Grant Golden was the top scorer from either team with 16 points on 8-for-11 shooting from the field.

This is the second game of the season between these two teams. In the first, the Spiders lost 87-68. Golden led both teams with 24 points and also recorded eight rebounds. The Rams had a much better offensive rebounding percentage (30.8 vs. 21.2) and had a much better turnover percentage (14.0 vs. 19.2).

The Rams’ average margin of victory in their last five games has been 4.8, down from 8.8 for the season.