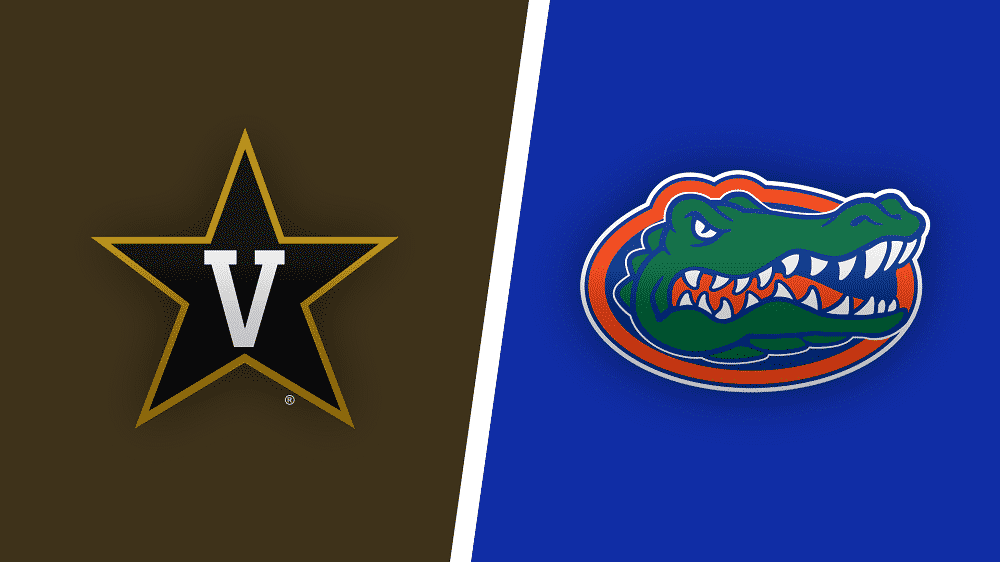 The Vanderbilt Commodores head to Exactech Arena at Stephen C. O’Connell Center in Gainesville on Wednesday night to take on the Florida Gators for the first time this season. They are winless in five straight encounters with the Gators, and according to BetMGM Sportsbook, the Commodores are massive 13.5-point dogs for Wednesday’s SEC showdown.

While Vanderbilt sits bottom of the Southeastern Conference, the Gators are tied for the second spot with two more schools, so let’s see what’s the best betting pick for the Commodores vs. Gators clash.

The Dores look helpless to stop their slide

The Vanderbilt Commodores (4-7; 0-5 Conf.) still look for their first win in the conference play while riding a five-game losing streak following a 92-71 defeat to Arkansas last Saturday. Three of those five losses came by 20 or more points, and it all started with a heavy defeat to the Gators at home.

Vanderbilt is No. 181 in the latest NCAA NET Rankings, while the Commodores sit at the 149th spot of the KenPom rankings. They score 104.7 points per 100 possessions (110th in the country) on 42.8% shooting from the field (247th), and sophomore guard Scotty Pippen Jr. leads the way with 20.6 points and 5.3 assists per contest.

The Gators impressed in both of their last week’s contests

The Florida Gators (8-4; 5-3 Conf.) have won three of their last four games including both last week’s outings against the No. 6 Tennessee and Georgia. The Gators dismantled the Volunteers 75-49 as 8.5-point home underdogs while outlasting the Bulldogs 92-84 as 4-point road favorites.

These two schools already met once this season, and the Gators routed the Dores as 7.5-point road favorites, 91-72. Florida made a whopping 61.8% of its field goals. Five Gators players scored in double figures, and Colin Castleton led the way with 23 points on 11-for-13 from the field.

Florida struggled to defend the 3-point line, and the Commodores went 8-for-20 from beyond the arc. However, Vanderbilt cannot cope with the Gators’ offense, so I’m betting on the hosts to cover once more.

The Gators play at a steady pace of 70.5 possessions per 40 minutes (98th in the nation), while the Commodores average 69.7 (139th). Hereof, we should expect to see some up-tempo basketball, and considering the Commodores’ terrible defense, the teams should combine for more than 148 points.

In four of their last five games, the Commodores allowed 81 or more points to their rivals, while all five contests went in the over. Also, the over is 5-0 Vanderbilt’s last five showings on the road, and it is 6-3 in Florida’s previous nine games overall.