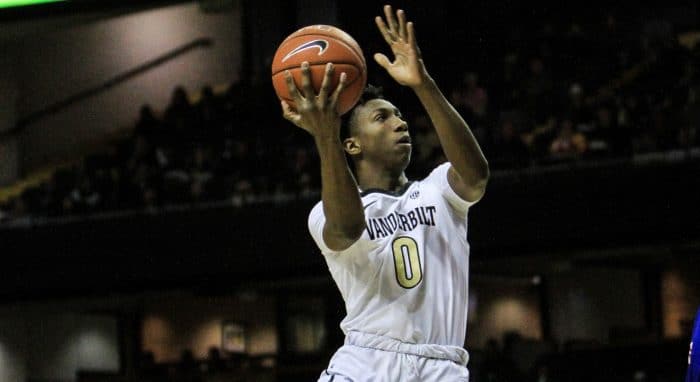 Richmond could put on a ball-control clinic in this showdown. Since last season, Richmond ranks 15th in the country at avoiding errors (turnover percentage of 15.3 percent), while Vanderbilt has forced the 66th-fewest turnovers (17.2 percent).

The Commodores average 4.1 blocks per game, which ranks 58th in the nation. The Spiders rank 105th in blocks allowed per game (3.1).