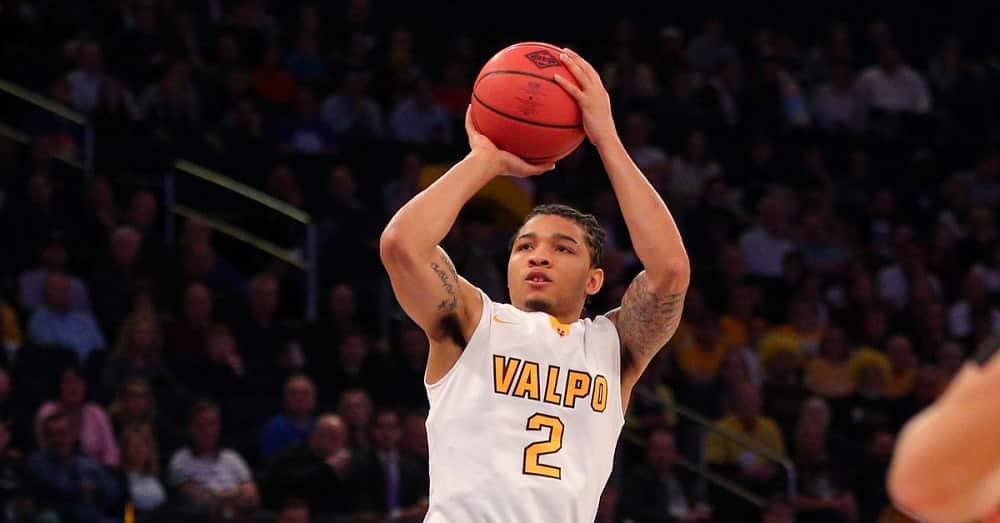 The college basketball betting action brings more tempting odds and markets on Friday night, so I’m taking a closer look at the non-conference showdown at Mackey Arena in West Lafayette, Indiana, where the Purdue Boilermakers host the Valparaiso Crusaders.

These two schools will face off against each other for the first time since 2017. The Boilermakers have won all their ten encounters with the Crusaders thus far, and Purdue will certainly open as a firm fave on BetAmerica.

The Crusaders wrap up a three-game road trip against Purdue

The Valparaiso Crusaders opened the season with a couple of games on the road, suffering a 77-71 defeat at Vanderbilt and a 66-50 loss at UIC Flames. They failed to cover on both occasions, but if a loss against Vanderbilt was expected, that 16-point defeat against the Flames was a huge disappointment.

The Crusaders made only one 3-pointer at UCI while shooting 56.3% from the charity stripe. Their defense struggled for all 40 minutes, allowing the Flames to hand out 19 assists and make 43.4% of their field goals.

Last season, the Crusaders went 19-16 overall and finished seventh in the Missouri Valley Conference with a 9-9 record. They were scoring 104.5 points per 100 possessions (141st in the country) while surrendering 102.5 in a return (181st) and ended as the No. 138 in the NCAA NET Rankings.

The Boilermakers had no problems against Oakland

The Purdue Boilermakers are coming off a convincing 93-50 home victory to the Oakland Golden Grizzlies, covering a 21.5-point spread in a strong fashion. They shot 55.0% from the field and 53.1% from downtown while dishing 27 assists and posting 19 rebounds more than their opponents (40-21).

Brandon Newman and Sasha Stefanovic combined for 41 points and 10 triples out of 16 attempts, while Zach Edey added 13 points and seven rebounds off the bench. Edey leads the way for Purdue this season, tallying 16.3 points and 6.7 boards per contest.

The Boilermakers covered the spread in their last two matchups with the Crusaders, winning 80-50 as 15-point favorites and 76-58 as 7-point favorites. Also, they won four of its last six games overall, covering the spread each time they came out on top.

Purdue’s offense looks sharp at the start of the season, while Valparaiso doesn’t look good in general. The Crusaders have serious problems on both sides of the ball, so I’m backing the Boilermakers to win and cover.

The visitors will have a tall task to deal with the Boilermakers’ fluid offense. On the other side, the Crusaders’ offense has struggled mightily in its previous two outings.

Despite the Crusaders’ offensive woe, I’m looking for a high-scoring affair at Mackey Arena on Friday. Last season, the Boilermakers leaned on their defense, but it seems that things have changed recently.

The Boilermakers decided to heighten their tempo, averaging 70.5 possessions per 40 minutes. Also, Purdue possesses some sharpshooters who can make a bunch of treys on a good day, and they proved it last time out against Oakland.

The over has hit in each of Purdue’s last five games overall, and the over is 14-5 in the Boilermakers’ previous 19 outings. On the other side, four of the Crusaders’ last five tilts overall went in the over.