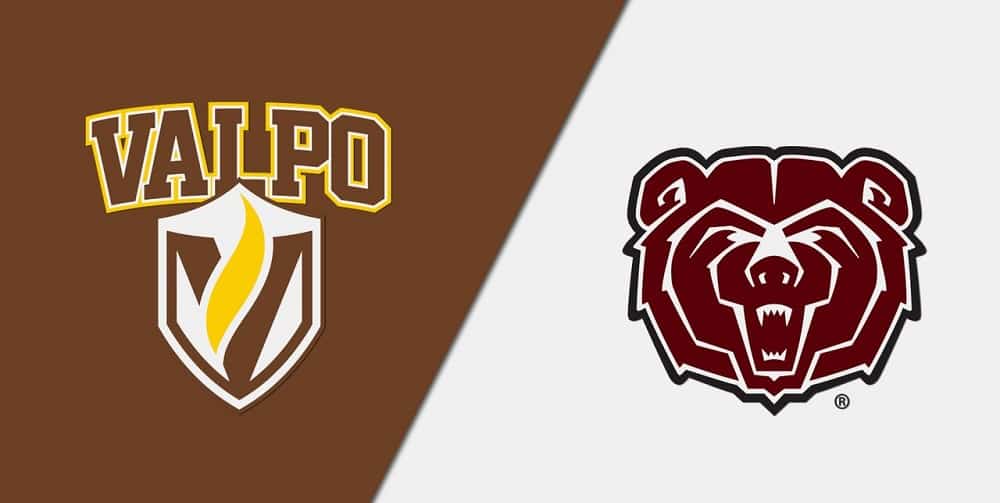 The Missouri Valley Conference Championship Tournament goes on with the quarterfinals on Friday, March 5, so here’s the best betting pick for the Valparaiso Brown and Gold vs. Missouri State Bears showdown at Enterprise Center in St. Louis.

The third-seeded Missouri State Bears opened as firm favorites to beat the sixth-seeded Valparaiso, according to William Hill Sportsbook. They met each other twice during the regular season, and the Bears beat the former Crusaders on both occasions, 81-68 as 3.5-point road favorites and 78-68 as 4-point road favorites.

The Valparaiso Brown and Gold (10-17; 7-11 Conf.) finished the regular season with a 70-58 home victory over Indiana State. They snapped a two-game skid and recorded their second win over the last six outings at any location.

Valparaiso dominated the Sycamores, shooting 54.0% from the field and 57.1% from beyond the arc while holding its opponents to just 32.7% shooting from the field and 26.1% from downtown. Freshman forward Jacob Ognacevic accounted for 19 points off the bench, while sophomore forward Ben Krikke added 14 points and six rebounds.

Krikke is the Brown and Gold’s best player this term with averages of 12.3 points and 4.2 rebounds per game. Sophomore guard Donovan Clay tallies 10.1 points and 5.5 boards per contest, while senior guard Eron Gordon adds 6.9 points and 5.0 rebounds a night.

Missouri State looks to get back on the winning track

The Missouri State Bears (16-6; 12-6 Conf.) lost at the Evansville Purple Aces in their regular-season finale, 72-63, putting an end to a seven-game winning streak. They played in a relaxed manner, as the Bears were already locked in the No. 3 seed, so the Aces took full advantage of the Bears’ mediocre performance.

Missouri State mostly uses just seven players in its rotation and leans heavily on sophomore wing Isiaih Mosley and senior forward Gaige Prim. Mosley is posting 20.0 points, 6.1 rebounds, and 3.3 assists per game, while Prim is racking up 16.8 points and 9.0 boards a night.

The Bears don’t have great depth, but their dynamic duo should be enough to clinch the place in the semifinals. I’m expecting Isiaih Mosley and Gaige Prim to dominate Valparaiso, and the Bears certainly look like a much better offensive team than the Brown and Gold.

Valparaiso will try to slow down things and put some pressure on the ball defensively. However, the Brown and Gold have struggled mightily on the offensive end all season long, so I don’t think they’ll be able to keep the pace with Missouri State.

Valparaiso has to slow down the tempo in order to have any chance of eliminating Missouri State. The under has hit in the Brown and Gold’s last nine outings which tells you enough about their style of play.

While Valparaiso averages 67.3 possessions per 40 minutes (245th in the nation), Missouri State records 69.6 (123rd). The total has gone under in eight of the Bears’ last ten contests, so I’m following the betting trends in this MVC quarterfinals.