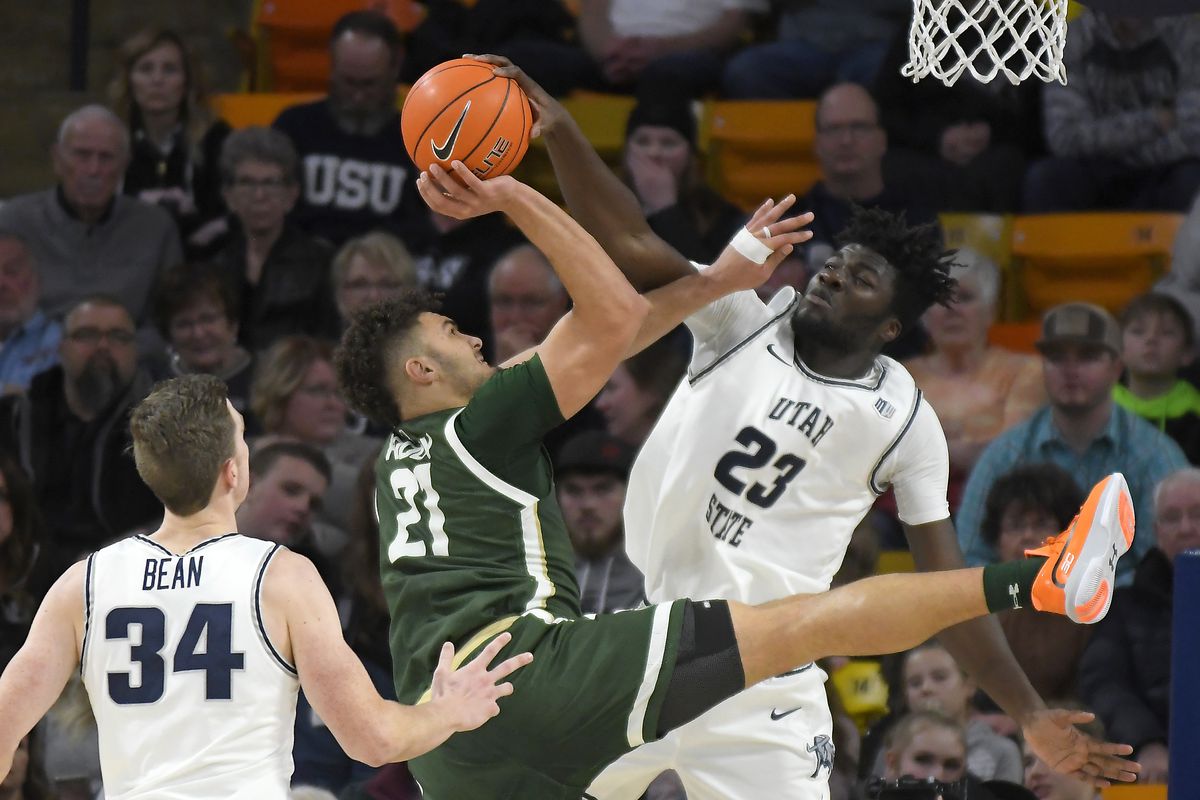 The last time the Aggies played, they beat the Boise State Broncos, 70-61. Utah State was successful at getting and making free throws. The Aggies made 30 of their 35 free throws (85.7 percent), while the Broncos were just 11-19 (57.9 percent). Utah State was led by Neemias Queta, who was the game’s leading scorer with 21 points on 5-for-8 shooting.

The Rams were victorious over the Fresno State Bulldogs in their last contest, 80-70. The Rams knocked down 16 of their 21 free throws (76.2 percent) and had a turnover percentage of 12.2 (better than their season average of 16.5). Nico Carvacho was Colorado State’s leading scorer with 17 points on 7-for-12 shooting from the field.

This will be the second game of the season between these two squads. Sam Merrill scored a game-high 28 points in the first game, in which the Aggies defeated the Rams 77-61. He also recorded five assists. The Aggies had a much better effective field goal percentage (0.663 vs. 0.432) and had a better free throw rate (0.245 vs. 0.169).

The game should be a showdown of strength against strength as the high-powered offense of Colorado State takes on the elite defense of Utah State. The Rams rank 58th in offensive efficiency, while the Aggies are 24th in defensive efficiency. Additionally, the Aggies are among the country’s best at getting to the line, ranking 14th in free throw attempt (FTA) rate (0.293). The Rams, however, rank 21st at keeping opponents off the charity stripe with an opponents’ FTA rate of 0.161.

The Aggies’ average margin of victory in their last five games has been 10.2, down from 12.9 for the season.