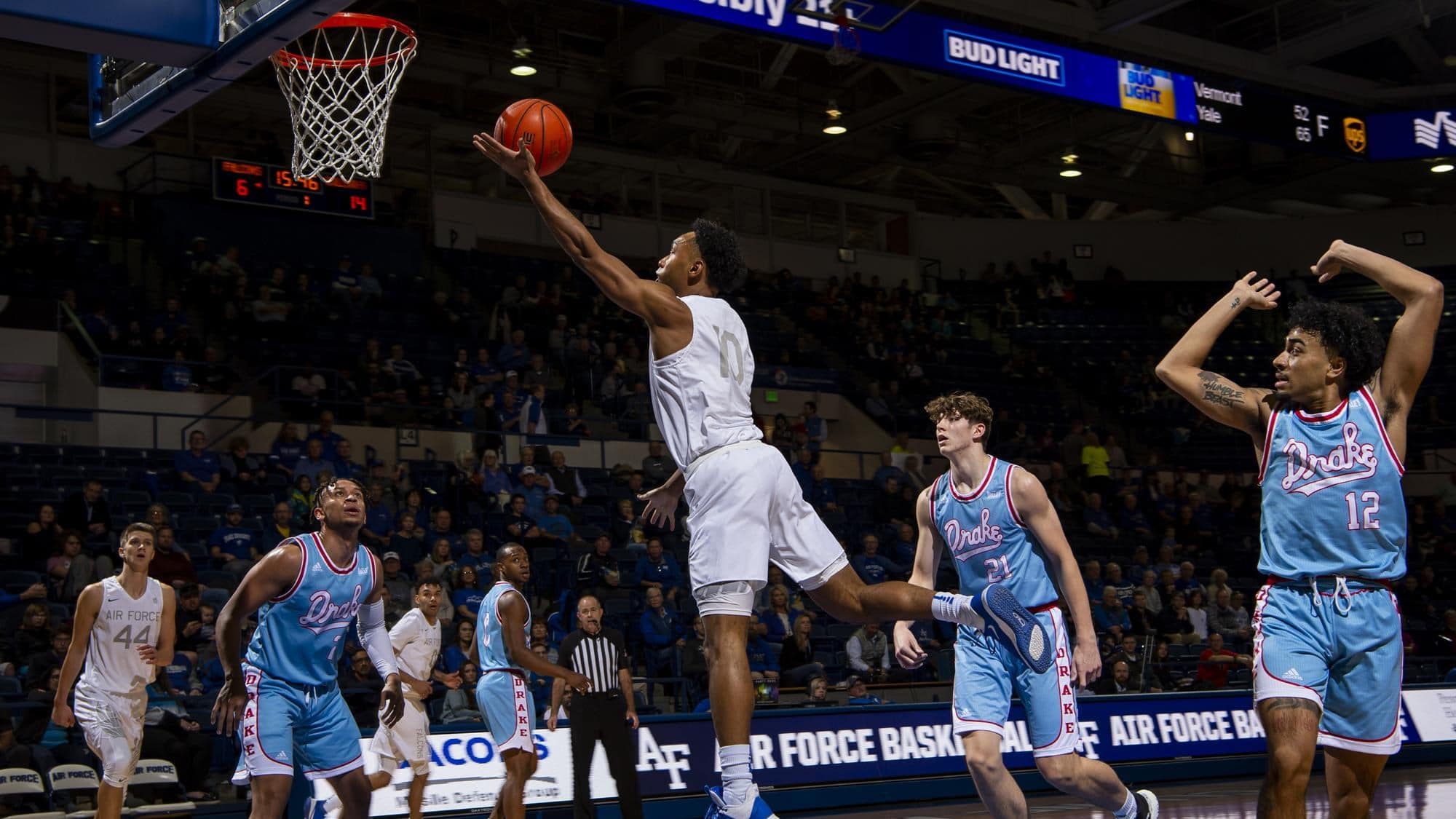 The Over/Under (O/U) for the game opened at 150 points with Utah State set as a 7-point favorite.

The Falcons lost to the UNLV Runnin’ Rebels in their last outing, 71-59. They failed to cover as 6-point underdogs. The total points for the game (130) finished under the O/U total of 141. UNLV’s turnover percentage was their biggest strength over Air Force. The Runnin’ Rebels posted a mark of 13.5 (better than their season average of 19.3), while the Falcons had a rate of 22.0 (above their season average of 16.0). With 18 points and six rebounds, Ryan Swan put together a solid game for Air Force.

After the Aggies won both games against the Falcons last season, these teams will go head-to-head for the first time this year. In the most recent contest, Utah State won 76-62. The Aggies had a much better offensive rebounding percentage (33.3 vs. 18.8) and had a better effective field goal percentage (0.563 vs. 0.490).

Utah State has an excellent 13-4 straight up (SU) record, but they are just 5-10 against the spread (ATS). A little over half of the Aggies’ games have finished under the total.

The game should be a showdown of strength against strength as the productive offense of Air Force takes on the top-notch defense of Utah State. The Falcons rank 14th in offensive efficiency, while the Aggies are 29th in defensive efficiency. Ball security should be an advantage for the Aggies. They rank 55th at avoiding errors (turnover percentage of 17.3 percent), while the Falcons force the 38th-fewest turnovers in the country (opponents’ turnover percentage of 17.4 percent).

Air Force is 1-3 ATS with 3 overs and 1 under over its last five games.

The Aggies’ average margin of victory in their last five games has been 9.4, down from 16.1 for the season.