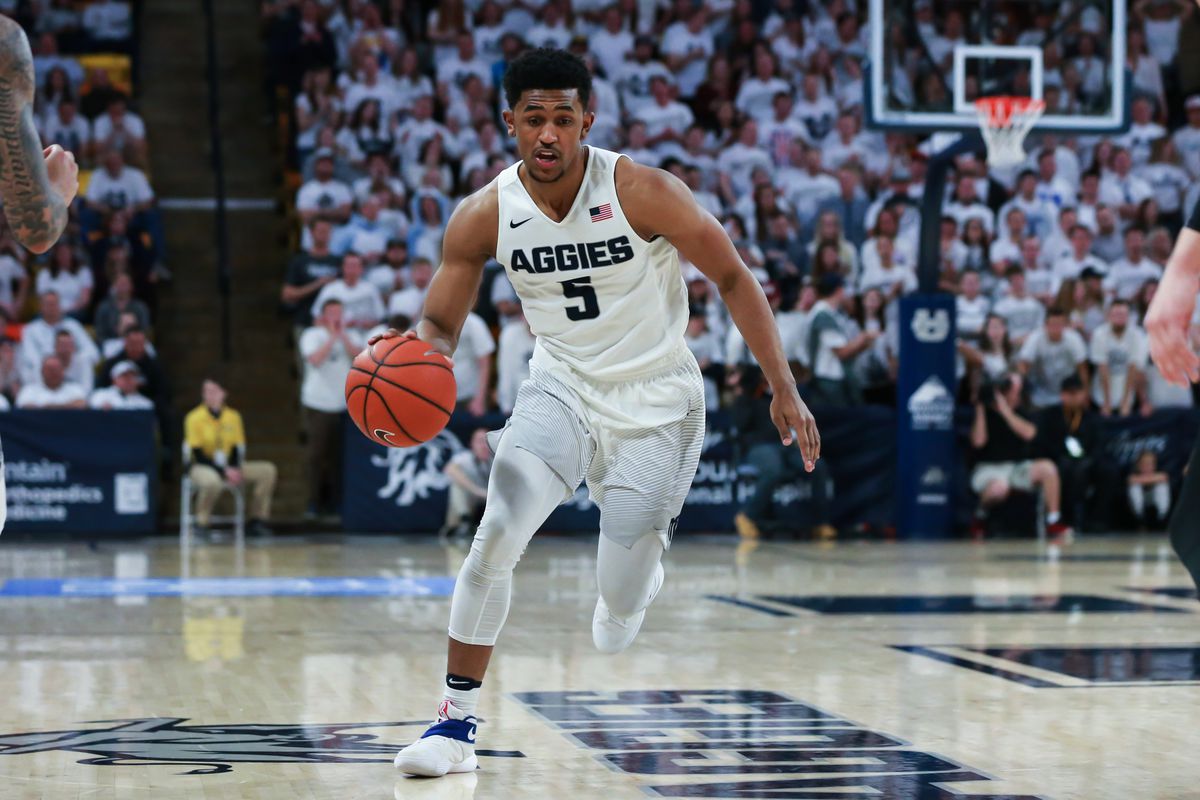 The Aggies are trying to rebound after their 81-73 loss to the Saint Mary’s Gaels in their last contest. Saint Mary’s’ 0.589 effective field goal percentage was their largest strength over Utah State, who had a rate of 0.509. The Gaels’ mark was below their season average of 0.593. Justin Bean led Utah State in scoring with 24 points on 8-for-13 shooting.

In the Spartans’ last outing, they lost big to the UCLA Bruins, 93-64. UCLA’s turnover percentage was their biggest strength over San Jose State. The Bruins had a rate of 15.4 (better than their season average of 17.0), while the Spartans posted a mark of 23.1 (above their season average of 19.5). With 12 points on 3-for-6 shooting, Zach Chappell was San Jose State’s high scorer.

The inefficient offense of San Jose State will face off against the stingy defense of Utah State. Since last season, the Spartans rank 343rd in offensive efficiency, while the Aggies are 22nd in defensive efficiency. The Aggies should have the advantage on that side of the ball. Additionally, the Aggies have been among the country’s best at getting to the line, ranking 18th in free throw attempt (FTA) rate (0.281). The Spartans, however, rank 33rd at keeping opponents off the charity stripe with an opponents’ FTA rate of 0.180.