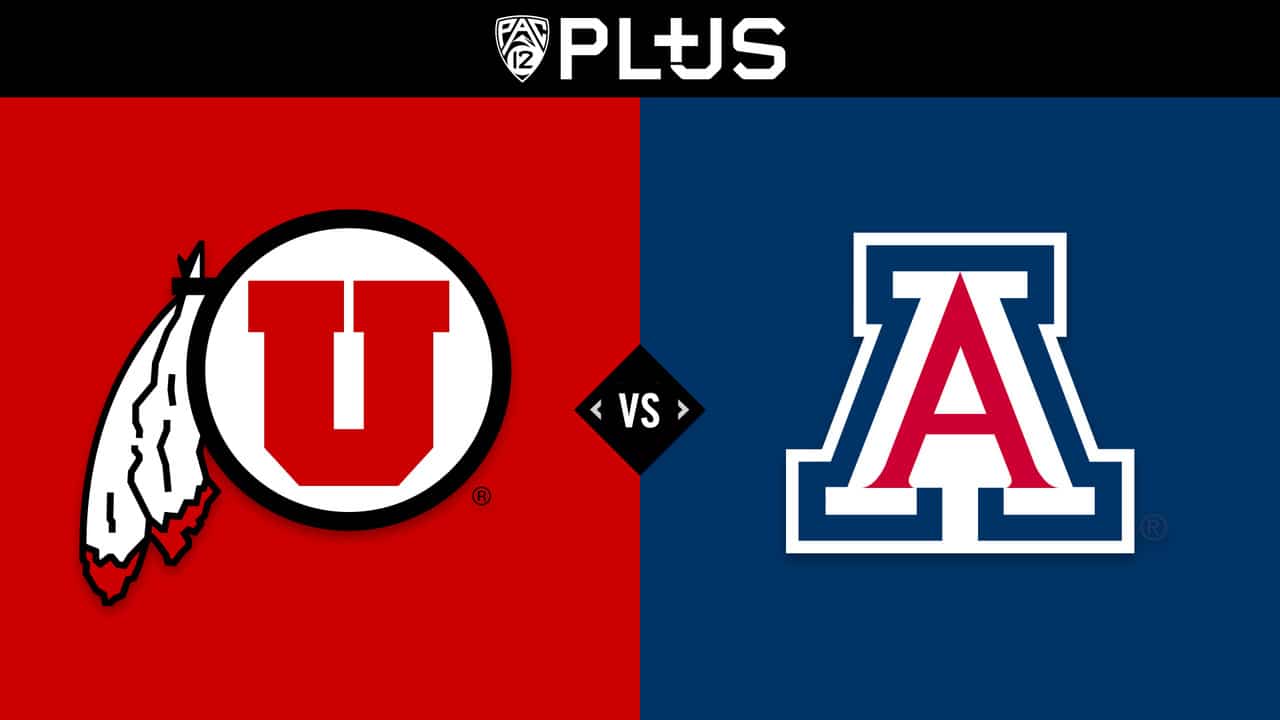 The last time the Runnin’ Utes played, they were blown out by the No. 25 Colorado Buffaloes, 91-52. Colorado’s offensive rebounding percentage was their biggest advantage over Utah. The Buffaloes had a rate of 50.0 (above their season average of 31.9), while the Runnin’ Utes posted a mark of 26.3. Utah’s Timmy Allen had a good performance, putting up seven points and five rebounds.

The Wildcats fell to the Oregon State Beavers in their last matchup, 82-65. Oregon State’s effective field goal percentage was their biggest strength over Arizona. The Beavers had a rate of 0.620 (above their season average of 0.538), while the Wildcats posted a mark of 0.443 (below their season average of 0.549). Zeke Nnaji had a solid game for Arizona, leading both teams in scoring with 21 points on 8-for-14 shooting.

After splitting two games last season, this will be the first matchup of the year between these two teams. In the most recent contest, the Runnin’ Utes won 83-76. One of Utah’s largest strengths was getting to the free throw line. They made 28 trips to the line, while Arizona went 18 times.