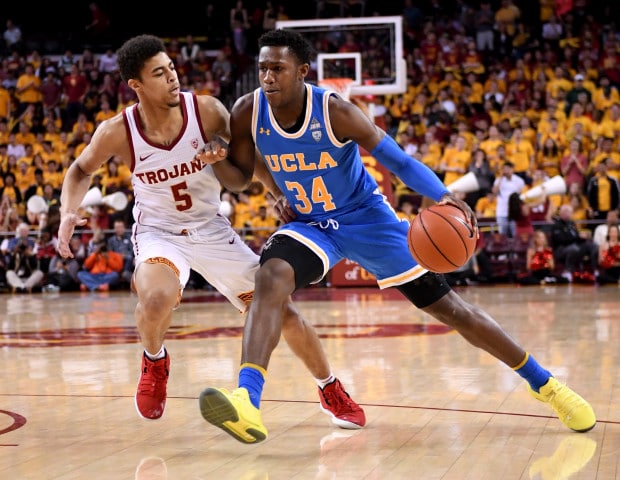 In the Trojans’ last outing, they were thoroughly outplayed by the Washington Huskies, 72-40. Washington’s effective field goal percentage was their largest strength over USC. The Huskies had a rate of 0.517 (below their season average of 0.532), while the Trojans posted a mark of 0.215 (below their season average of 0.508). Onyeka Okongwu led USC in scoring with 10 points on 4-for-13 shooting.

The Bruins were beaten by the Washington State Cougars in their last outing, 79-71. One of Washington State’s biggest strengths was getting to the free throw line. They had 32 free throw attempts, while UCLA had 21. UCLA’s Chris Smith put together a good performance, leading both teams in scoring with 22 points on 8-for-14 shooting.

The Trojans’ average margin of victory in their last five games has been 0.6, down from 4.7 for the season.