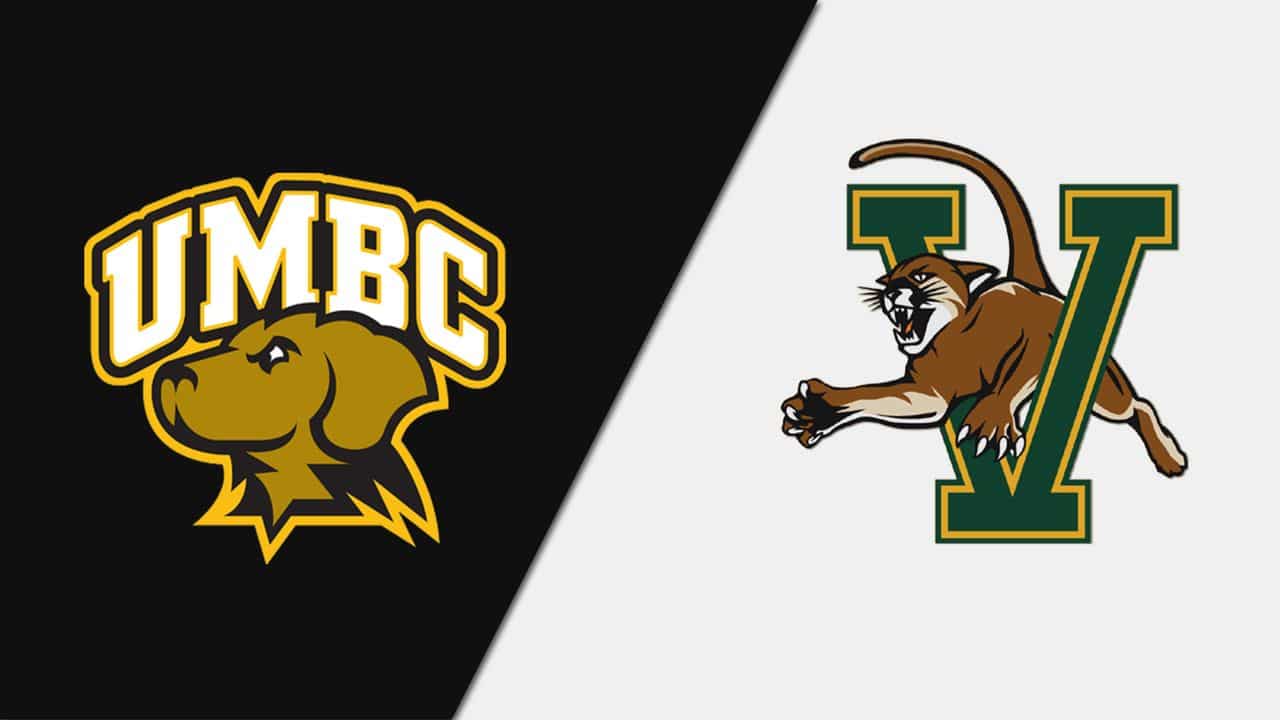 The America East championship game will feature the top-two seeds as the Vermont Catamounts host the UMBC Retrievers at Patrick Gym in Burlington. Vermont has made mincemeat of the America East this season, going 17-1 in league play on the year, but UMBC has won a conference title in Patrick Gym in the recent past. In our college basketball predictions for the final Saturday before the NCAA Tournament, we make our pick on the outcome of UMBC vs Vermont.

New bettors at DraftKings Sportsbook can get a 40/1 odds on this UMBC vs Vermont game! Bet $5 to win $200 on either team!

New bettors at DraftKings Sportsbook can take advantage of a 40/1 odds boost on the UMBC vs Vermont America East final. Bettors can put $5 on either team to win this game, and get $200 in free bets if their moneyline bet is a winner. With Vermont being such a huge favorite in this game, getting 40/1 odds on them is a steal.

Why Bet On The Over:

✅ Vermont has dominated the America East this season, and has beaten UMBC by an average of 22 points per game in their two meetings this season. But UMBC has been operating at a high level on offense in their own right. The decision to go with Szymon Wojcik more often on the interior has given the Retrievers a lift on the offensive end, which will help this game hit the total.

✅ Defense is not the strong suit of the Retrievers, who are ranked 302nd in defensive efficiency according to Kenpom. They have given up 86 points in each of their two games against Vermont this season, and there is no reason to believe that the Catamounts are going to slow down on the offensive end of the floor here.

✅ While UMBC is the inferior team here, they have plenty of capable three-point shooters to help push this game over the total. Darnell Rogers, LJ Owens, and Keondre Kennedy are all reliable shooters who have made an impact this postseason for UMBC, and will help them get into the 60s or higher to help this game go over.

The UMBC Retrievers took care of business on their home floor to reach the America East championship game, beating UMass-Lowell and Hartford there to get to the final in Vermont. UMBC has been executing ruthlessly at the offensive end in the America East playoffs, averaging 86.5 points per game during the playoffs. They will need to continue to execute offensively if they want a chance to beat the juggernaut that is the Vermont Catamounts.

From a roster construction standpoint, UMBC is very well put together to make a run at a game like this one. They have a player who can score in isolation situations late in games in Keondre Kennedy, several three-point shooters, and a budding star inside in Szymon Wojcik that can score inside and out. The question is whether any of that will matter against a team as good as Vermont has been this year.

Vermont has had a near-perfect season in the America East Conference this season, going 17-1 in league play and 27-5 on the season as a whole. Their lone loss in conference play came in overtime on the road against Hartford, and they have enjoyed more blowout wins than tight games this season. Now, the Catamounts are one win away from a conference title, and would likely be a respectable seed in the NCAA Tournament.

The Catamounts are led by America East Player of the Year Ryan Davis and Ben Shungu, both of whom average 16 or more points per game on the year. But there are four more players who average at least seven points per game for this team, as they are positively loaded with contributors. The only thing that will stand in the way of a Vermont victory here is their own nerves.