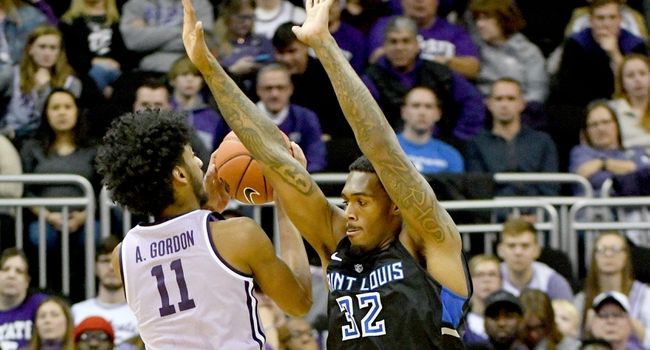 The Saint Louis Billikens (11-3, 0-1 A10) will attempt to continue their seven-game home winning streak when they challenge the Massachusetts Minutemen (6-7), who look to snap their five-game road losing streak. The game can be seen on NBC Sports Network at 4 p.m. ET on Sunday, January 5, 2020.

The last time the Minutemen played, they were beaten by the Akron Zips, 85-79. One of Akron’s biggest advantages was getting to the charity stripe. They made 29 trips to the line, while Massachusetts went 19 times. Carl Pierre had a solid outing for Massachusetts, recording 23 points and 10 rebounds.

The Billikens lost to the Duquesne Dukes in their last outing, 73-59. Duquesne was effective at getting and making free throws. The Dukes made 20 of their 25 free throws (80.0 percent), while the Billikens were just 7-18 (38.9 percent). Saint Louis’ Hasahn French recorded eight points, 12 rebounds and five assists in the game.