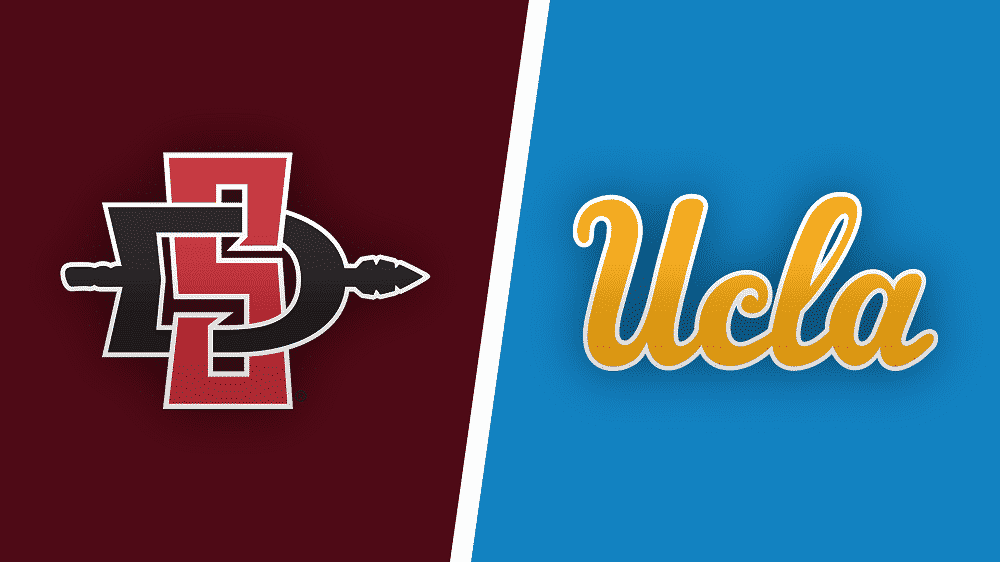 The college basketball is finally back, starting the 2020-21 season with a bunch of exciting matchups on Wednesday, November 25. The UCLA Bruins head to Viejas Arena in San Diego to take on the San Diego State Aztecs, so I’m breaking the odds and stats for this interconference showdown.

UCLA and San Diego haven’t met since 2012 when the Aztecs upset the Bruins 78-69 as 2.5-point road underdogs. Both schools enter the new season with high hopes, so let’s see what’s the best betting picks here.

The Bruins are aiming the Pac-12 title

UCLA went 19-12 this past regular season, and with a 12-6 record in the conference play, the 11-time national champions finished at the second spot of the Pac-12 standings. The Bruins will look to build on that performance, returning all their key players from the previous season.

The 6-foot-9 senior wing Chris Smith will lead the Bruins once more. He was the team’s leading scorer last year, averaging 13.1 points per game along with 5.4 rebounds and 1.6 assists. UCLA possesses great depth, and guys like Jaime Jaquez Jr., Cody Riley, Jalen Hill, and Tyger Campbell should contribute a lot.

The Bruins ended the last season as the No. 76 at the NCAA NET Rankings and No. 78 at the final KenPom rankings. They were tallying 109.3 points per 100 possessions (51st in the country) while yielding 99.4 to their opponents (112th).

The Aztecs hope to replicate the previous season

The San Diego State Aztecs are coming off a wonderful 2019-20 season. They went 30-2 overall and 17-1 in the conference play, easily winning the Mountain West Conference five games ahead of their closest rivals.

Seniors Matt Mitchell and Jordan Schakel will lead the way for the Aztecs this term after combining for 22.2 points and 8.2 rebounds per game last season. San Diego State ended its 2019-20 campaign as the sixth-best team in the KenPom Rankings while scoring 115.1 points per 100 possessions (11th in the country) and allowing 90.6 in a return (10th).

The Bruins are 3-point favorites on DraftKings, and I agree with the bookies that this will be a hard-fought battle between two very talented teams. The visitors are slight favorites simply because they return a bunch of players, while the Aztecs should need some time to gel things.

I’m going with the Bruins, as San Diego State will have an impossible mission to replace Malachi Flynn who was the Aztecs’ heart and soul last season. The Aztecs certainly stand a chance, but the Bruins should be a better team at the moment.

The Bruins have had some problems on the defensive end, but I expect to see some improvement this term. On the other side, the Aztecs were excellent defensively last season. Therefore, I’m betting on the under.