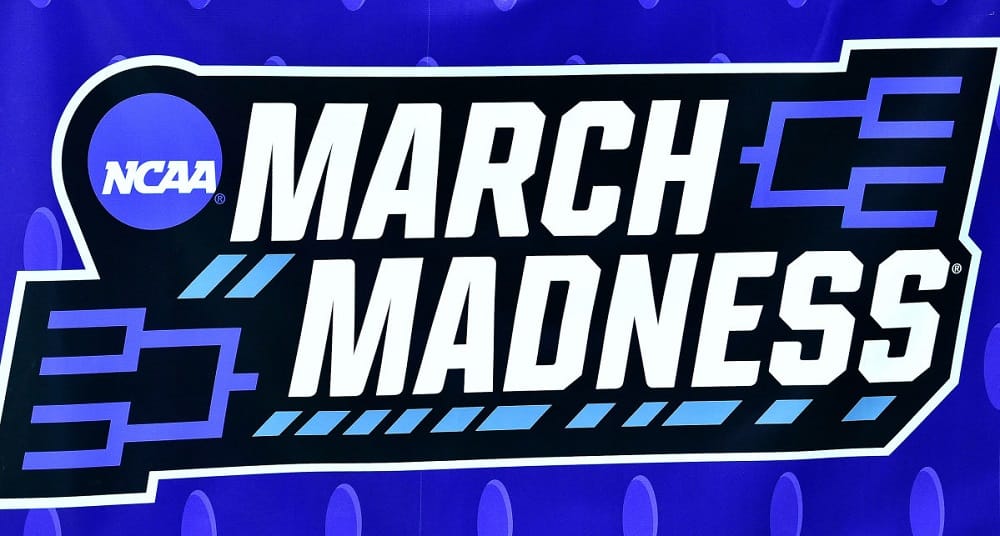 The first round of the 2021 March Madness continues on Saturday, March 20, so here’s the best betting pick for the East Region duel between the No. 11 UCLA Bruins and the No. 6 BYU Cougars at Hinkle Fieldhouse in Indianapolis.

These rivals have met on just two occasions since 2010, and each team recorded a win. According to PointsBet Sportsbook, the Cougars are 3-point favorites to get a victory and progress to the second round.

The Bruins upset the Spartans in the First Four

The UCLA Bruins needed an additional game to make it to the NCAA Tournament, but even though they were underdogs against the Michigan State Spartans, they pulled off an upset and secured an 86-80 overtime victory.

UCLA had an 11-point lead at halftime, but Michigan State made a comeback in the second half. However, the Spartans couldn’t complete a comeback and fell short in the end. Sophomore guard Jaime Jaquez Jr. led the Bruins with 27 points and four rebounds. Johnny Juzang followed him with 23 points and four boards, while Cody Riley and Jules Bernard scored 11 points apiece and combined for 14 rebounds.

This season, UCLA is the 119th team in college basketball when it comes to the offense as they average 73.3 points per game, while they are 136th on defense with 68.9 points allowed per contest. They are 41st from beyond the arc with 37.2%.

Johnny Juzang is the team’s leading scorer with 14.5 points per game and 4.1 rebounds per game. He left the last game with a sprained ankle, but coach Mick Cronin is hopeful Juzang can play on Saturday. Jaquez Jr. averages 12.3 ppg, 6.0 rpg, and 1.1 spg, while the team’s second top scorer Chris Smith is out for the season with a knee injury.

The Cougars are looking to make the mark this year

The BYU Cougars ended the regular season with a 20-6 record and reached the final of the West Coast Conference Tournament, but the Gonzaga Bulldogs proved to be too strong in the end. BYU had a 12-point lead at the interval, but the Zags switched to a higher gear in the second 20 minutes and allowed just 25 points in an 88-78 win.

The Cougars will appear in the NCAA Tournament for the 30th time in school’s history, while this will be their first appearance since 2014 and the first round defeat to Oregon.

BYU has one of the best seasons in recent history and it would be a shame if they suffer elimination this early in the tournament. UCLA already made one upset and I don’t think they have the strength for another one. Still, I am not sure the Cougars will cover the -3.5 spread here, and that’s why I am backing the favorites to get a straight-up win.

I am going with Over for several reasons. First, the total has gone Over in five of BYU’s last seven games when playing as the favorite. Second, four of the Cougars’ previous five games went Over. And last but not least, the total has gone Over in eight of BYU’s last 12 games against an opponent in the Pac-12 conference. UCLA has a similar record when it comes to O/U, so it’s Over for me.