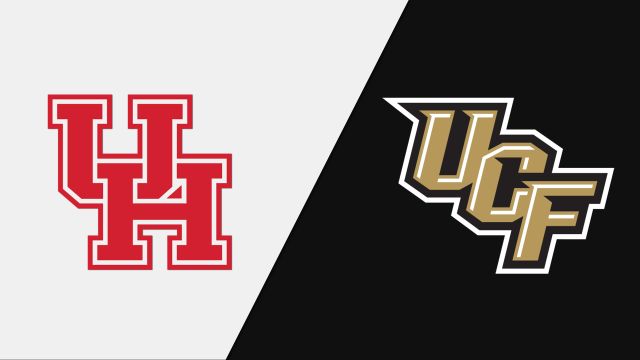 The Knights are trying to rebound after their 62-58 loss to the Temple Owls in their last outing. Temple’s free throw rate was their biggest advantage over UCF. The Owls had a rate of 0.283 (above their season average of 0.207), while the Knights posted a mark of 0.070 (below their season average of 0.199). Dre Fuller Jr. led UCF in scoring with 14 points on 6-for-9 shooting.

In the Cougars’ last game, they beat the No. 21 Washington Huskies, 75-71. Houston’s turnover percentage was their biggest strength over Washington. The Cougars had a rate of 8.5 (better than their season average of 14.7), while the Huskies posted a mark of 20.1 (above the 14.6 mark opponents have averaged against Houston this season). With 14 points, six rebounds and six assists, Houston’s Quentin Grimes played well.

After splitting two games last season, this will be the first matchup of the year between these two teams. In the most recent contest, the Knights won 69-64. UCF’s free throw rate was their biggest advantage over Houston. The Knights had a rate of 0.367, while the Cougars posted a mark of 0.218.

Houston averages 42.8 rebounds per game, which ranks fourth in the country. UCF ranks 166th in rebounds allowed per game (35.9).

The Knights’ average margin of victory in their last five games has been 4.8, down from 5.2 for the season.