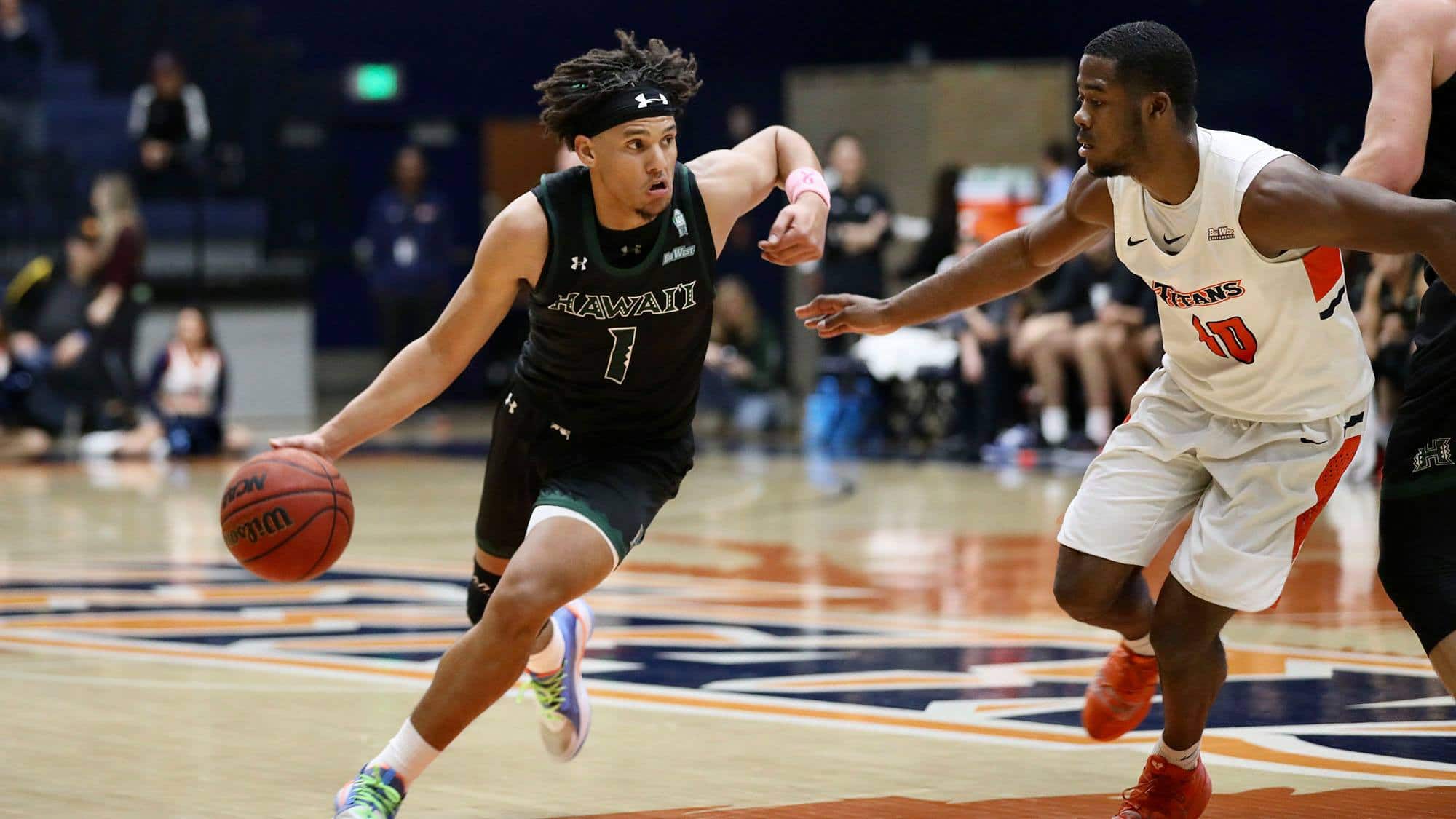 In the Anteaters’ last contest, they topped the UC Riverside Highlanders, 63-59. UC Irvine’s 0.289 free throw rate was their biggest strength over UC Riverside, who had a rate of 0.055. The Anteaters’ mark was above their season average of 0.221, while the Highlanders’ was below their season average of 0.186. UC Irvine rallied around Collin Welp, who put up 17 points.

The Rainbow Warriors lost a close one to the Long Beach State Beach in their last outing, 50-49. Long Beach State’s turnover percentage was the team’s largest strength over Hawaii. The Beach posted a mark of 17.2 (better than their season average of 20.5), while the Rainbow Warriors had a rate of 21.4 (above their season average of 16.9). Hawaii’s Justin Webster put up 13 points, nine rebounds and six assists in the game.

This is the second game of the season between these two squads. Brad Greene had 13 points and 21 rebounds in the first matchup, in which the Anteaters defeated the Rainbow Warriors 74-60. The Anteaters had a much better offensive rebounding percentage (39.0 vs. 21.4) and had a better turnover percentage (7.5 vs. 10.8).

Hawaii might have trouble finding the bottom of the net as they clash against one of the NCAA’s best defenses. UC Irvine currently ranks 66th in defensive efficiency while the Rainbow Warriors rank 190th in offensive efficiency.

The Anteaters’ average margin of victory in their last five games has been 11.4, up from 8.5 for the season.