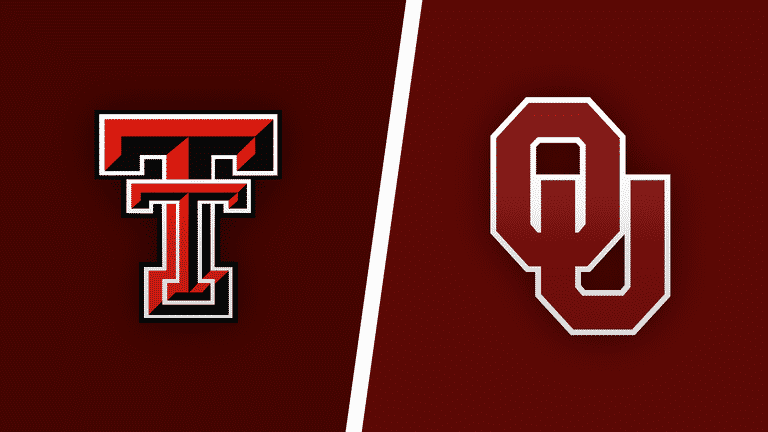 The college basketball season is heating up with the conference play around the country, so I bring you the best betting pick for the Big 12 showdown between the No. 15 Texas Tech Red Raiders and Oklahoma Sooners.

These two schools met each other twice in 2020, and each team was victorious once on the home court. The Red Raiders have won four of their last five encounters with the Sooners and are listed as slight favorites for Tuesday’s clash at Lloyd Noble Center in Norman, Oklahoma.

The Texas Tech Red Raiders battled bravely against the No. 5 Kansas Jayhawks this past Thursday but suffered a 58-57 defeat as 3-point home favorites. They dropped to 6-2 on the season and opened their conference play with a tough home loss.

Excluding a couple of games at the neutral site, the Red Raiders will hit the road for the first time this term. They are only 2-5 straight up in the last seven road tilts, but the Raiders went 4-2 ATS over their previous six outings away from home.

The Sooners search for their fourth straight triumph

The Oklahoma Sooners will play some tough teams in the next few weeks, and everything starts with Tuesday’s game against the Red Raiders who rank 15th in the AP Top 25 Poll. The Sooners are riding a three-game win streak, but it was a span of easy challenges against Florida A&M, Oral Roberts, and Houston Baptist.

Oklahoma is now 5-1 on the season and 1-0 in the conference play thanks to an 82-78 road win over TCU. The Sooners still rank 40th in the KenPom rankings, way behind the No. 10 Texas Tech.

Senior guard Austin Reaves leads the way for Oklahoma with 16.3 points, 5.3 rebounds, and 6.2 assists per game. Another senior Brady Manek adds 16.7 points and 4.8 boards a night, while sophomore De’Vion Harmon tallies 11.0 points per contest. The Sooners score 111.7 points per 100 possessions (15th in the country) and surrender 94.8 in a return (74th).

The Red Raiders opened as 1.5-point favorites on Sugarhouse Sportsbook, and I agree with the bookies that this should be a very tight contest. Still, none of the last eight matchups between Texas Tech and Oklahoma was decided by five or fewer points, but this one could easily snap the streak.

If you want to take any team to win straight up by five or fewer points, you’ll get some tempting odds around +150. When it comes to the spread, I’m backing the visitors to win and cover mostly because of their stout defense.

The Red Raiders had played some excellent D against Kansas, so I think they should cope well with the Sooners’ prolific offense. On the other side, the Sooners will have a tall task to continue with a strong offensive performance, meeting the best defensive team in the country.

Texas Tech is 4-1 straight up in its last five games against Oklahoma, but the Raiders were beaten 65-51 in their previous visit to Norman. They will be fired up to make amends and tally their first Big 12 win of the season.

It’s hard to expect a bunch of baskets when Texas Tech is playing. The Red Raiders play at a very slow pace, recording just 67.1 possessions per 40 minutes, while their defense is ranked first in the country. Sox of their last seven games went in the under

On the other side, the Sooners average 71.5 possessions per 40 minutes. They mostly lean on their prolific offense, but the last four encounters between the Sooners and Red Raiders went in the under. Also, the under is 6-1 in Oklahoma’s last seven outings at home.

Texas Tech limited its last five opponents below 60 points. The Sooners could make some damage on the home court, but I still have to bet on the under.

Triple Your Deposit Bonus at SportsBetting.com Through January 11, 2021