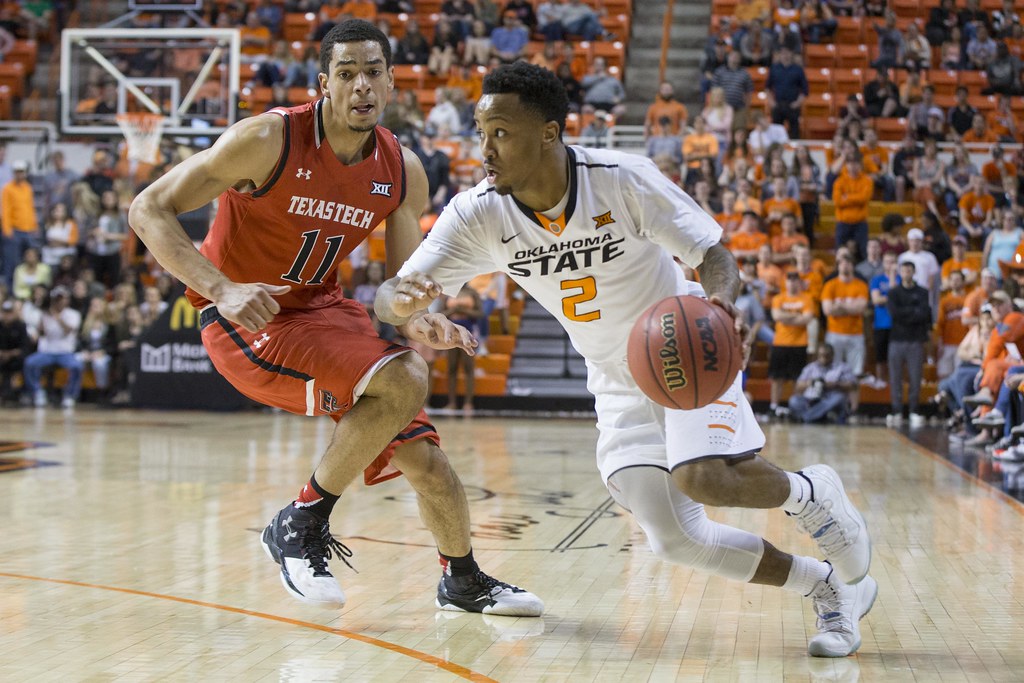 In the Red Raiders’ last outing, they dismantled the TCU Horned Frogs, 88-42. Texas Tech’s turnover percentage was their largest advantage over TCU. The Red Raiders had a rate of 8.7 (better than their season average of 17.6), while the Horned Frogs posted a mark of 26.8 (above their season average of 18.1). Kyler Edwards fueled Texas Tech with 14 points.

Both teams have had a player take their game to the next level over their last five games. Jahmi’us Ramsey (17 points,1.2 steals) has been stellar for the Red Raiders while Cameron McGriff (12 points,6.6 rebounds) has made great contributions to the Cowboys.

The Red Raiders’ average margin of victory in their last five games has been 12.8, up from 10.8 for the season.