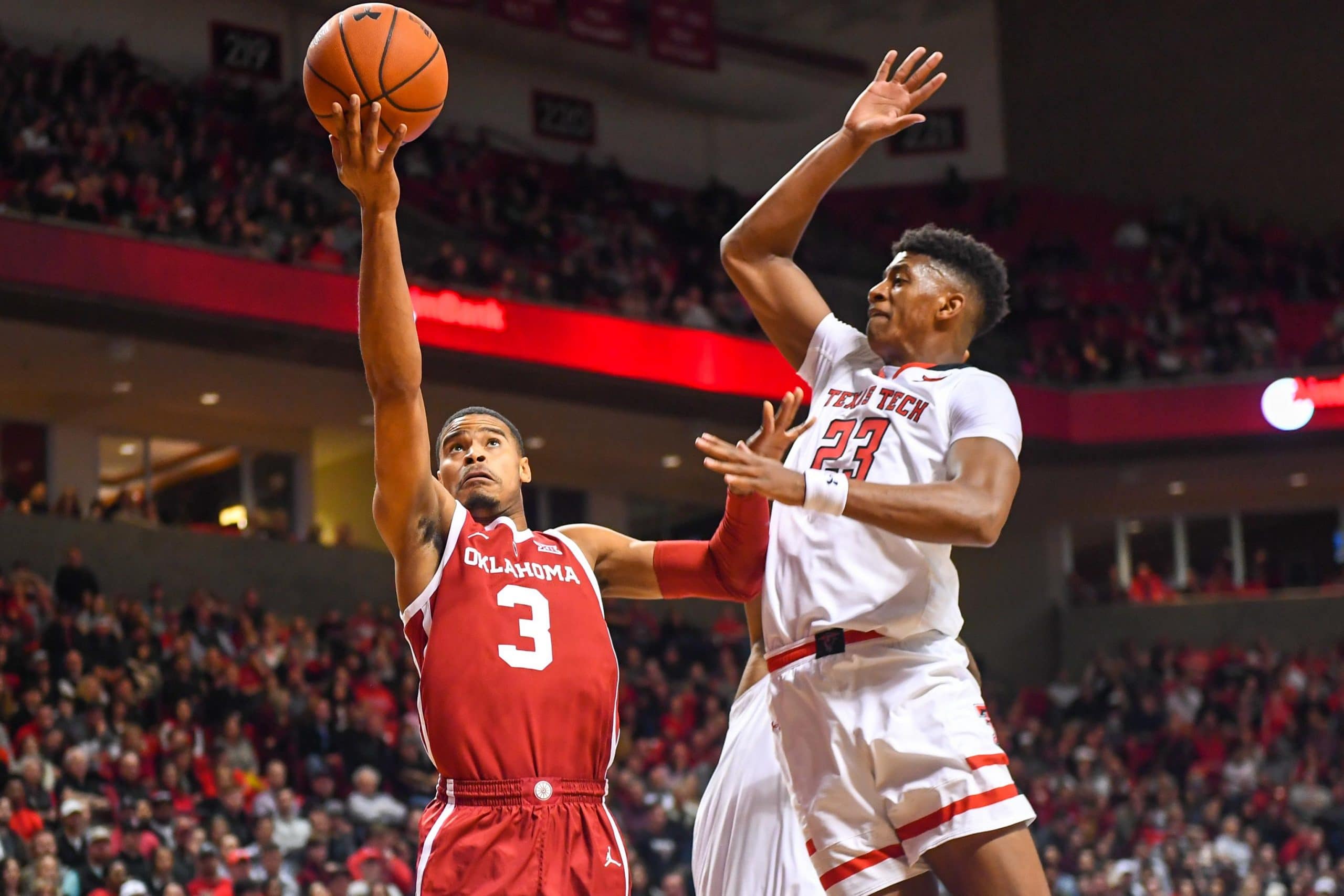 The Sooners fell to the Oklahoma State Cowboys in their last contest, 83-66. Oklahoma State won the rebounding battle. The Cowboys had 14 offensive rebounds and 43 total rebounds, while the Sooners had eight and 30, respectively. Austin Reaves put together a good game for Oklahoma, leading the team in scoring with 24 points on 6-for-14 shooting.

This is the second game of the season between these two teams. TJ Holyfield scored a game-high 21 points in the first game, in which the Red Raiders beat the Sooners 69-61. He also had six rebounds. The Red Raiders had a much better free throw rate (0.239 vs. 0.089) and had a better offensive rebounding percentage (20.0 vs. 15.6).

Based on each team’s statistical profile, ball security could play an integral role in this contest. Oklahoma commits the 11th-fewest miscues in the NCAA (turnover percentage of 15.6 percent), while the ball-hawking defense of Texas Tech forces the 20th-most (opponents’ turnover percentage of 23.7 percent). Additionally, the 37th-ranked defense of the Red Raiders (effective field goal percentage allowed of 0.457) will battle against the 257th-ranked offense of the Sooners (effective field goal percentage of 0.484).

The Red Raiders’ average margin of victory in their last five games has been 17.0, up from 10.8 for the season.