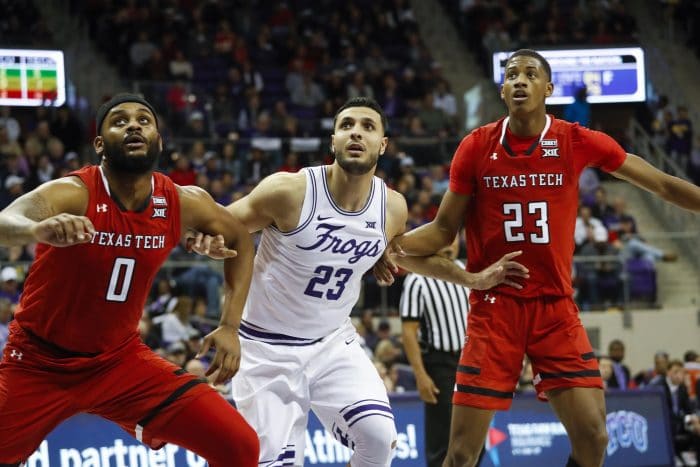 The DePaul Blue Demons (8-0) welcome the Texas Tech Red Raiders (5-2) in a matchup that pits outstanding offense against exceptional defense. The game begins at 8:30 p.m. ET on Wednesday, December 4, 2019.

The Red Raiders are hoping for a better outcome after their 83-76 loss to the Creighton Bluejays in their last matchup. Creighton’s free throw rate was their biggest strength over Texas Tech. The Bluejays had a rate of 0.224 (above their season average of 0.146), while the Red Raiders posted a mark of 0.149 (below their season average of 0.300). Chris Clarke had a good outing for Texas Tech, recording 17 points, nine assists and seven rebounds.

In the Blue Demons’ previous outing, they beat the Minnesota Golden Gophers, 73-68. DePaul held the Golden Gophers to an effective field goal percentage of 0.402 (below their season average of 0.523). Minnesota, meanwhile, had a free throw rate of 0.311 (above their season average of 0.121). Charlie Moore was the game’s high scorer with 21 points on 8-for-21 shooting from the field.

The game should be a showdown of strength against strength as the high-octane offense of DePaul takes on the top-notch defense of Texas Tech. Since last season, the Blue Demons rank 53rd in offensive efficiency, while the Red Raiders are fourth in defensive efficiency.

The Red Raiders average 7.4 steals per game, which ranks 60th in the NCAA. The Blue Demons rank 224th in steals allowed per game (6.8).