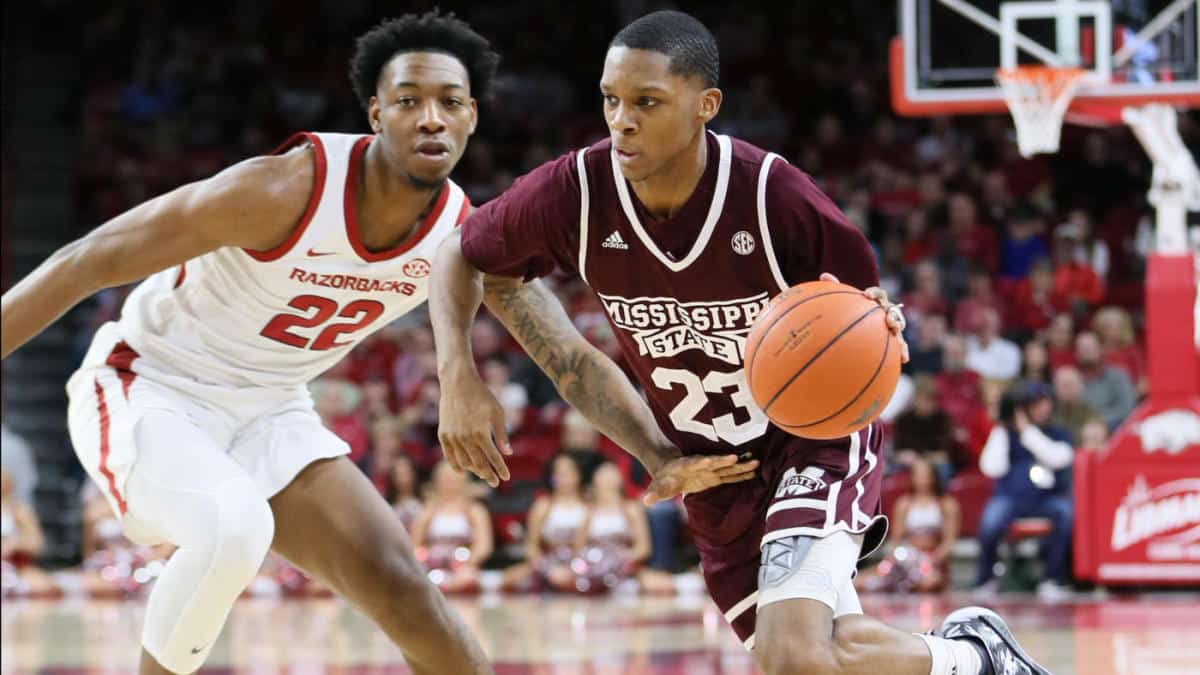 The non-conference college basketball action continues Monday night, November 30, 2020 with the interesting matchup at Humphrey Coliseum in Starkville, Mississippi, as the Texas State Bobcats take on the Mississippi State Bulldogs.

These two schools meet each other for the first time, and the hosts will be listed as slight favorites. Keep tracking the odds update on DraftKings, while I bring you the best betting pick for the Bobcats versus Bulldogs showdown.

The Bobcats hope for another successful season

The Texas Bobcats finished the previous season at the third spot of the Sun Belt Conference standings thanks to a 13-7 record in the league play. They went 21-11 overall, and the Bobcats hope for another successful campaign this term.

Texas State will play Texas A&M-CC on Saturday night, while the Bobcats opened the new season with a convincing 98-59 victory over the Mary Hardn Bylr Crusaders. They had an easy job, and the Crusaders are certainly not a proper benchmark, but the Bobcats interim head coach Terrence Johnson can be pleased with his team’s effort.

The Bobcats shot 53.5% from the field and 35.7% from beyond the 3-point line. Senior forward Isiah Small accounted for 17 points and eight rebounds; junior guard Mason Harrell added 15 points and five assists, while senior guard Marlin Davis had 10 points, five boards, and four dimes.

The Bulldogs search for their first win of the season

The Mississippi Bulldogs are off to a 0-2 start after losing to the Clemson Tigers 53-42 and the Liberty Flames 84-73 in the Space Coast Challenge at Titan Field House in Melbourne, Florida.

Against the Tigers, Mississippi State shot only 30.0% from the field while committing 19 turnovers. The Bulldogs improved against the Flames, making 54.7% of their field goals and 40.0% of their 3-pointers, but their defense collapsed down the stretch.

The Bulldogs are undefeated in eight straight outings at home, covering the spread six times in the process, but they are only 1-3 ATS over the last four games overall. Mississippi State is an inexperienced team with some serious defensive issues, so I think they could easily struggle to beat the Bobcats.

I’m not saying that Texas State will win, but taking the Bobcats to cover seems like the best move. They look like a well-balanced team capable of keeping the pace with the Bulldogs’ offense that can explode any time soon.

Still, it doesn’t mean we’ll see a low-scoring affair, and a lot will depend on the teams’ shooting night. As I’ve mentioned, the Bulldogs struggled mightily against Clemson, but they executed very well against Liberty.

I’m going with the over, as both teams have certain defensive issues. The over is 4-1 in Texas State’s last five outings, and it is 7-3 in Mississippi State’s previous ten showings at home.