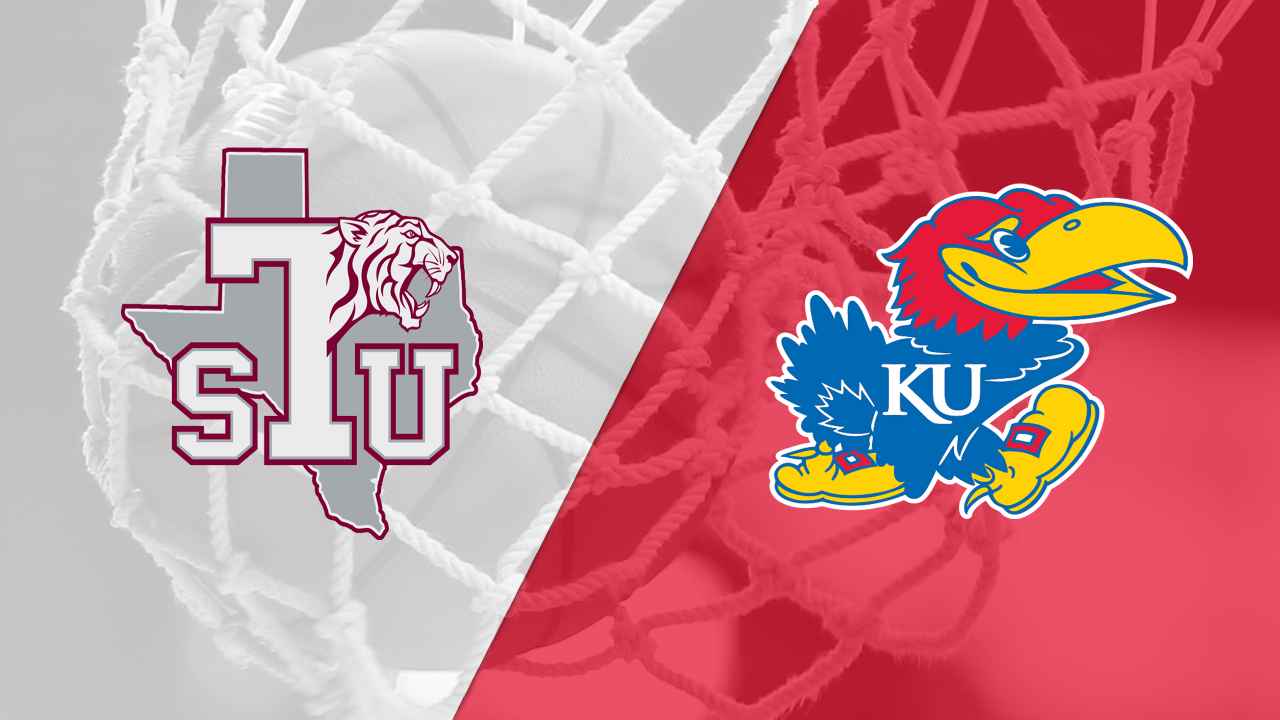 Texas Southern vs Kansas will wrap up the day of action on Thursday in the first round of the NCAA Tournament. The Jayhawks enter the tournament as the top seed in the Midwest Region, while Texas Southern will simply look to be competitive after advancing to this game out of the First Four. In this edition of March Madness betting picks, we look at this matchup between Texas Southern and Kansas.

New bettors at DraftKings Sportsbook can get a 40/1 odds on this Texas Southern vs Kansas game! Bet $5 to win $200 on either team!

New bettors at DraftKings Sportsbook can take advantage of an offer that will pay out 40/1 odds on either side to win this Texas Southern vs Kansas game. All bettors have to do is bet $5 on either team to win this contest on the moneyline. If that bet is a winner, DraftKings will pay out $200 in free bets. Given how heavy a favorite Kansas is without this promotion, 40/1 odds is a massive boost.

Why Bet On Kansas:

✅ Texas Southern won in the First Four with its interior defense against a smaller Texas A&M Corpus Christi squad. They will not have the size advantage in this game, as Kansas will be much more physical with the Tigers through David McCormack. Without that interior advantage, Texas Southern will wither away and the Jayhawks will cruise to a win and a cover in the first round.

✅ Ochai Agbaji is the type of guard that Texas Southern simply cannot contend with. Agbaji can score in so many different ways for the Jayhawks, and Texas Southern doesn’t have an answer for him on the offensive or defensive end of the floor. This mismatch will contribute to the cover from Kansas.

✅ Kansas just had a great tune-up for this game against a defensive-minded Texas Southern team. They beat Texas Tech in the Big 12 tournament championship game, with the Red Raiders boasting one of the best defenses in all of college basketball at the power conference level. If Kansas could score into the 70s against Texas Tech, imagine what kind of damage they could do to Texas Southern.

The Texas Southern Tigers continued their run of dominance in the First Four, picking up their third win on that stage in the last four years on Tuesday night. The Tigers took care of business against Texas A&M Corpus Christi, who struggled to cope with the size and athleticism of the Texas Southern bigs. Kansas is not likely to have the same issues with the Tigers’ interior players.

For Texas Southern to have a chance in this game, they will need to find some scoring from the perimeter. McCormack is too much of a force inside for the Tigers to deal with, meaning that a team that does not shoot the ball well from the outside will need to remedy that on Thursday night.

The Kansas Jayhawks won the Big 12 tournament once again over the weekend, taking down Texas Tech in the final to secure a one-seed in the NCAA Tournament. The Jayhawks took care of business against one of the best defenses in the country, and will look to do the same against a stout Texas Southern defense. In order to do so, the Jayhawks will need to spread the floor with their shooting.

Whether their shooting comes from Agbaji or elsewhere, Kansas’ objective is to pull the defense out of the paint so that McCormack has more room to operate and dribble drives are easier. If they can accomplish that goal, the Jayhawks could put up some truly gaudy numbers on offense in this contest.