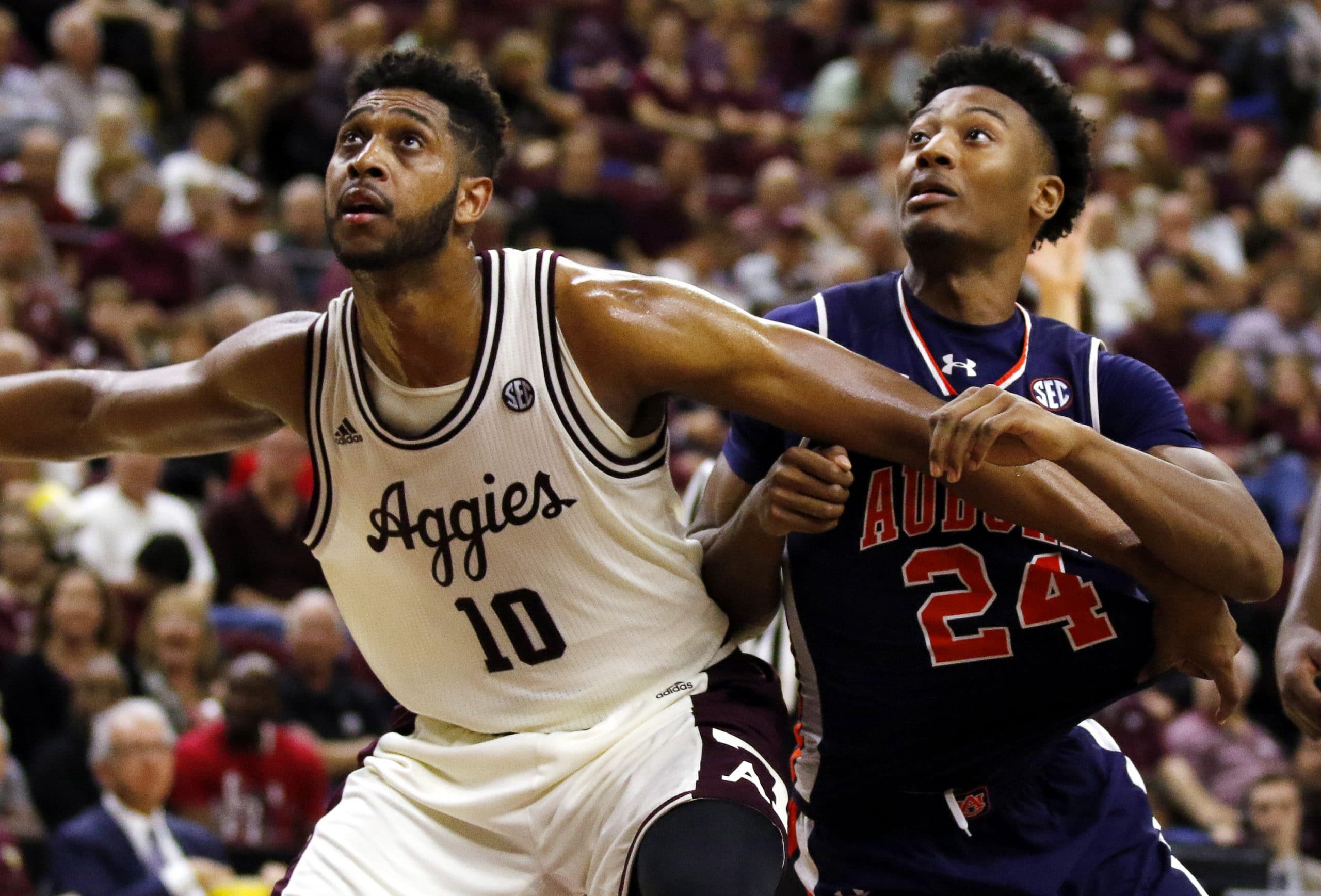 The Aggies are hoping for a better outcome after their 64-50 loss to the LSU Tigers in their last contest. LSU’s 0.140 free throw rate was their biggest advantage over Texas A&M, who had a rate of 0.020. The Tigers’ mark was below their season average of 0.279, while the Aggies’ was below their season average of 0.286. Josh Nebo played well for Texas A&M, putting up 11 points and nine rebounds.

In the Tigers’ last matchup, they fell to the No. 8 Kentucky Wildcats, 73-66. Kentucky was effective at getting and making free throws. The Wildcats made 27 of their 33 free throws (81.8 percent), while the Tigers were just 13-22 (59.1 percent). Auburn’s Austin Wiley contributed 10 points and 12 rebounds in the game.

The Aggies have scored an equal number of points as their opponents. For the season, Texas A&M has lost by an average of 2.6 points.