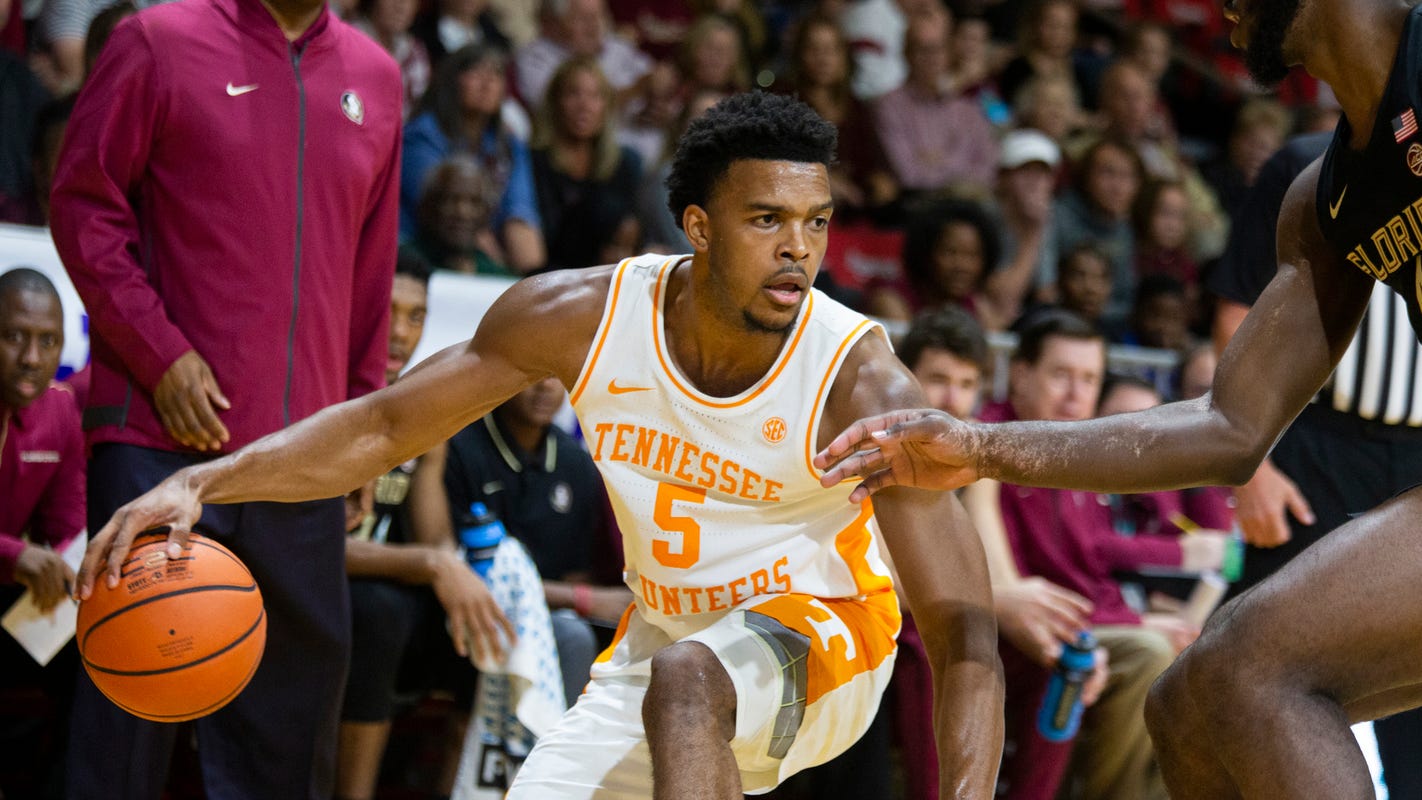 In the Volunteers’ last outing, they were defeated by the Florida State Seminoles, 60-57. Florida State’s turnover percentage was their largest advantage over Tennessee. The Seminoles had a rate of 16.3 (better than their season average of 17.1), while the Volunteers posted a mark of 27.7 (above their season average of 15.8). Yves Pons put together a good outing for Tennessee, recording 13 points and 10 rebounds.

The Rams lost a tough one against the Purdue Boilermakers in their last game, 59-56. Purdue’s rebounding was their largest strength. The Boilermakers had 11 offensive rebounds and 32 total rebounds, while the Rams had five and 24, respectively. Marcus Santos-Silva put together a solid performance for VCU, leading both teams in scoring with 19 points on 8-for-10 shooting.

VCU might have difficulty finding the bottom of the net as they battle against one of the country’s best defenses. Since the 2018-19 season, Tennessee ranks 79th in defensive efficiency while the Rams rank 198th in offensive efficiency. Also, the Volunteers have committed the 37th-fewest errors in the country (turnover percentage of 16.6 percent), while the disruptive defense of the Rams has caused the fifth-most (opponents’ turnover percentage of 24.5 percent).

Tennessee ranks third in blocks per game (5.6) while VCU ranks 38th in blocks allowed per game (2.7).