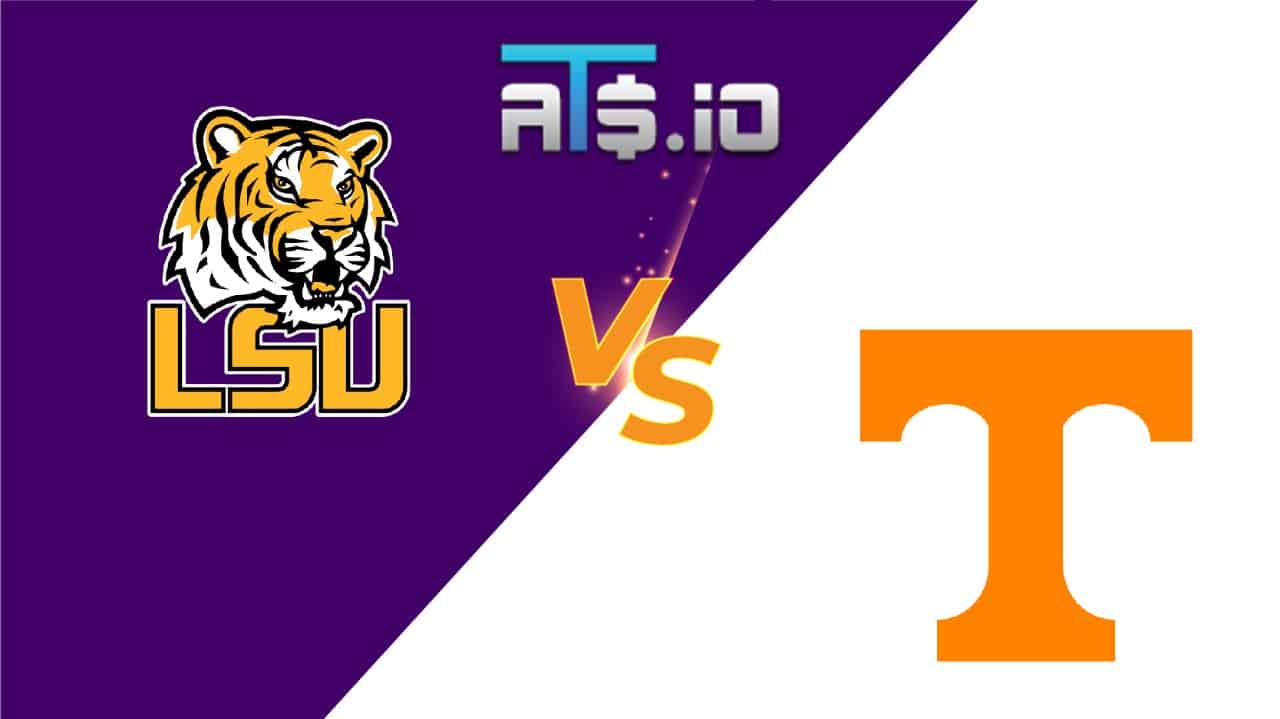 A big time SEC clash is set for Saturday when the Tennessee Volunteers (10-3, 1-1 in SEC) visit the LSU Tigers (13-1, 1-1). LSU has exceeded preseason expectations and were one of the last remaining unbeatens in the country. Tennessee has been exactly what people thought as they have hovered around the top 15 all season. This game will air live on ESPN2.

The Tennessee offense is averaging 76.6 points per game, is shooting 43.9% from the field, and dishing out 18.2 assists. Defensively, the Volunteers are allowing 60.4 points, grabbing 38.2 rebounds, blocking 4.9 shots, and stealing the ball 10.8 times.

Last time out, Tennessee got back to their winning ways with a 66-60 overtime home win over Ole Miss. The Rebels led with just 92 seconds left in regulation, but Tennessee tied it up, took it to overtime, and got the win in the extra frame. Santiago Vescovi had himself a night as he led the team with 17 points and added six rebounds, five assists, and three steals. Ole Miss shot 44.0% from the field, 50.0% from three, and made five of their eight free throws.

LSU hosted the Kentucky Wildcats and got a nice 65-60 win. This was a fun game to watch that saw both teams go on big second half runs and saw LSU hold off a late Kentucky rally. Tari Eason came off the bench and led the team with 13 points and added six rebounds, three assists, and one block. Xavier Pinson added 11 points, four rebounds, four assists, and three steals. Kentucky shot 36.2% from the field, 39.1% from beyond the arc, and made just eight of their 15 free throws.