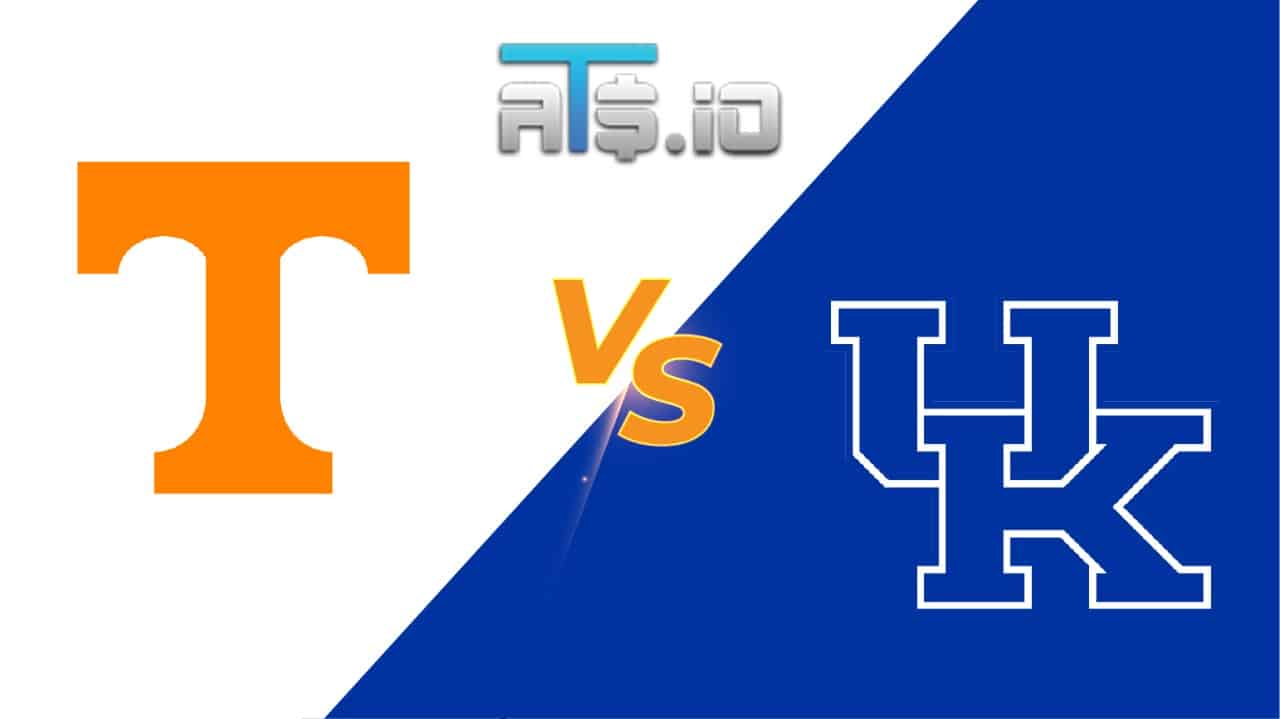 A big SEC battle is set for Saturday afternoon when the Tennessee Volunteers (11-4, 2-2 in SEC) visit the Kentucky Wildcats (13-3, 3-1). Both teams are expected to challenge for the SEC crown come March. This game will air live on ESPN.

Last time out, Tennessee hosted South Carolina and used a big second half to get the 66-46 win. This game was just a six-point deficit at the half, but Tennessee went on an early second half run and ran away with this game. Santiago Vescovi led the team with 14 points, five assists, and two steals. Josiah Jordan James added an 11-point, 12 rebound double-double. South Carolina shot 34.7% from the field, 31.6% from three, and made just six of their 17 free throws.

Kentucky visited the Vanderbilt Commodores and left with an easy 78-66 win. The final score of this game is not indicative of how much of a blowout this was as Kentucky led by as many 28 points. Oscar Tshiebwe has a monster night with 30 points and 13 rebounds. TyTy Washington had a nice night with 15 points, four rebounds, and four assists. Vandy shot 42.9% from the field, 40.0% from beyond the arc, and made six of their 10 free throws.