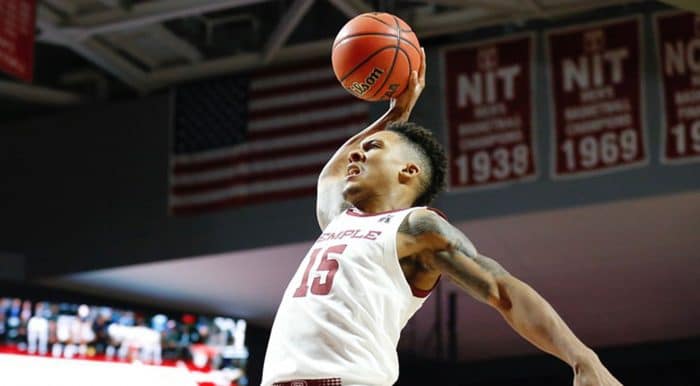 In the Owls’ last game, they blew out the Texas A&M Aggies, 65-42. Temple’s effective field goal percentage was their largest strength over Texas A&M. The Owls had a rate of 0.540 (above their season average of 0.445), while the Aggies posted a mark of 0.276 (below their season average of 0.424). With 19 points on 6-for-14 shooting, Quinton Rose was the top scorer from either team.

The Wildcats were victorious over the Fairfield Stags in their last contest, 67-56. Making free throws was one of Davidson’s largest advantages. They were 14-16 (87.5 percent), while the Stags were just 5-14 (35.7 percent). With 11 points and five rebounds, Davidson’s Jon Axel Gudmundsson put together a solid performance.

Temple could put on a ball-control clinic in this contest. Since last season, Temple ranks 21st in the NCAA at avoiding errors (turnover percentage of 15.8 percent), while Davidson has forced the 81st-fewest turnovers (17.7 percent).