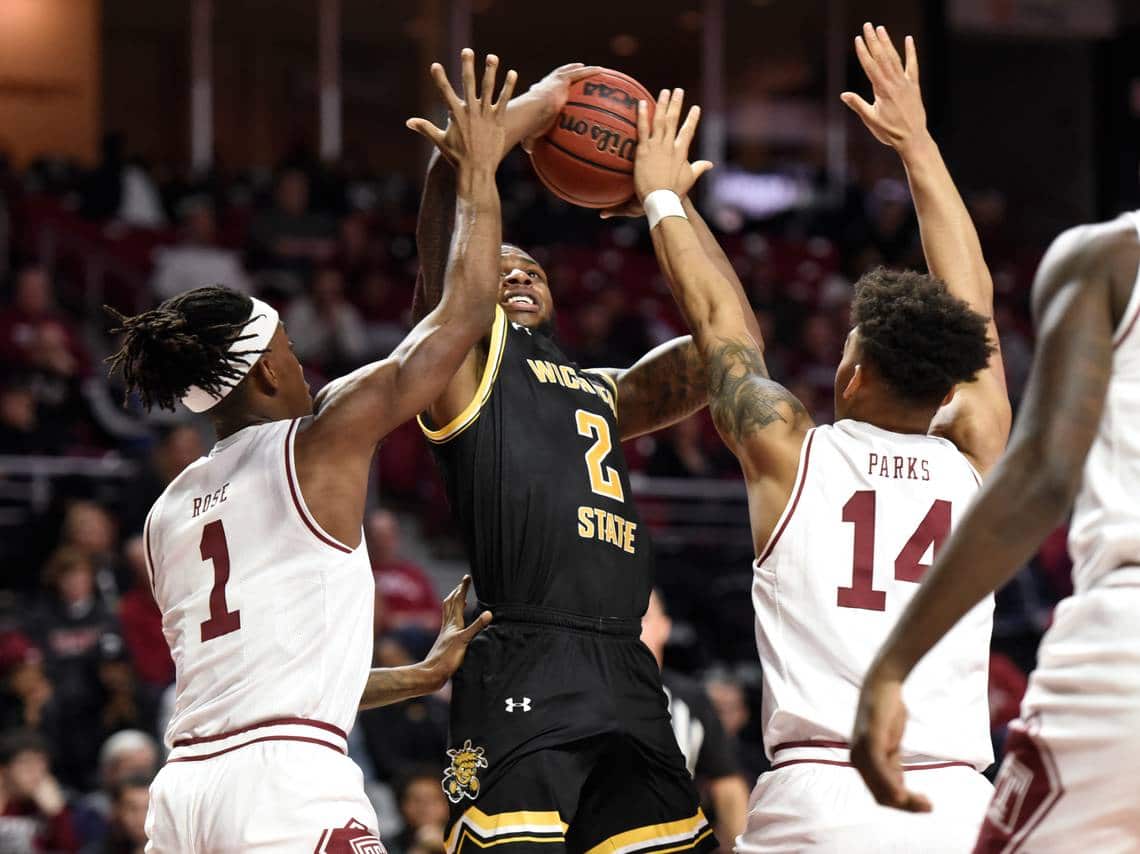 In the Owls’ last game, they were beaten by the East Carolina Pirates, 67-63. East Carolina’s 0.293 free throw rate was their largest strength over Temple, who had a mark of 0.210. The Pirates’ mark was above their season average of 0.275, while the Owls’ was below the 0.264 mark opponents have averaged against East Carolina this season. Quinton Rose was Temple’s high scorer with 15 points on 5-for-18 shooting.

The Shockers lost a tough one against the Cincinnati Bearcats in their last game, 67-64. Getting to the free throw line was one of Cincinnati’s largest advantages. They made 30 trips to the line, while Wichita State went 17 times. With 10 points and 12 rebounds, Wichita State’s Jaime Echenique put together a solid performance.

This will be the second game of the season between these two squads. Echenique led both teams with 20 points in the first matchup, in which the Shockers lost 65-53. One of Temple’s largest advantages was getting to the charity stripe. They made 27 trips to the line, while Wichita State went 16 times.

The Shockers average 3.7 blocks per game, which ranks 74th in the country. The Owls rank 166th in blocks allowed per game (4.1).

Wichita State averages 7.2 steals per game, which ranks 71st in the NCAA. Temple ranks 153rd in steals allowed per game (6.7).