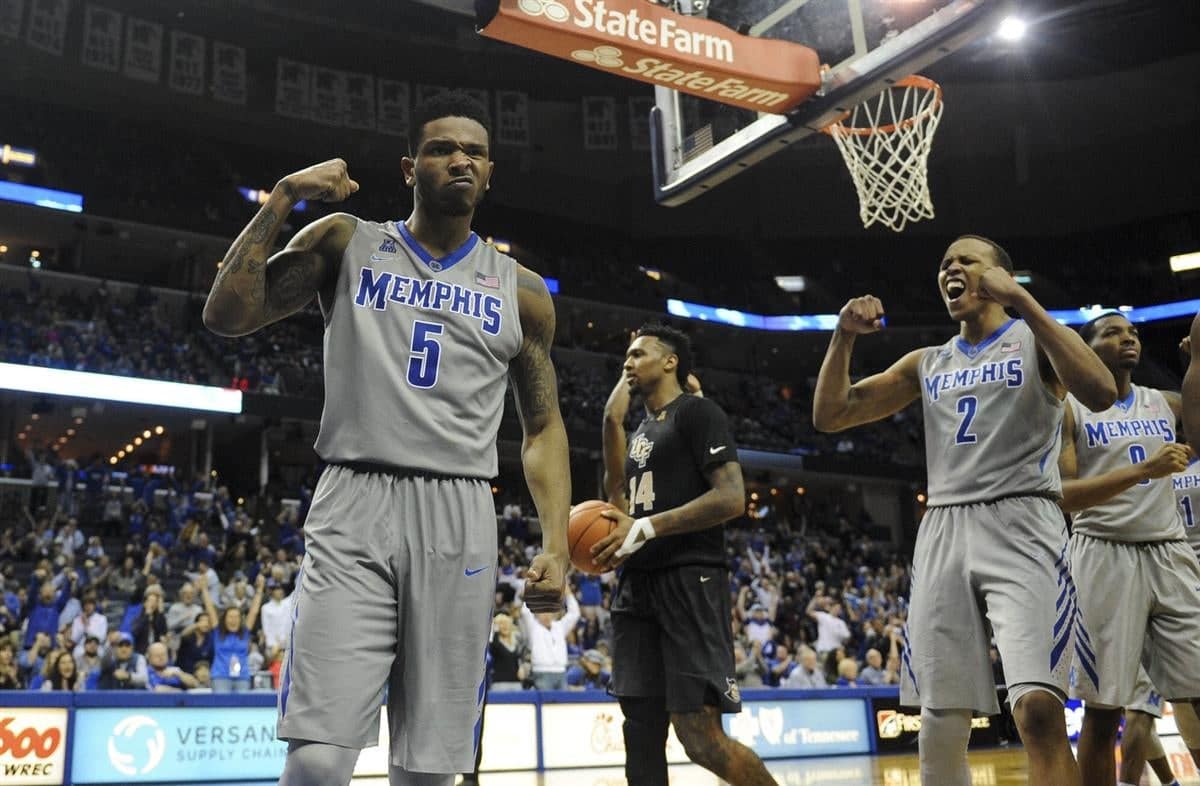 The Owls will be hoping for a similar result after topping the East Carolina Pirates in their last outing, 76-64. Getting to the free throw line was one of Temple’s biggest advantages. They made 27 trips to the line, while East Carolina went 19 times. Temple rallied around J.P. Moorman II, who finished with 14 points and 10 rebounds.

The last time the Tigers played, they defeated the UConn Huskies, 70-63. One of Memphis’ largest advantages was getting to the charity stripe. They had 27 free throw attempts, while UConn had 16. With 14 points and eight rebounds, Memphis’ Lester Quinones had a good game.

After splitting two games last season, these teams will meet for the first time this year. In the most recent matchup, the Tigers won 81-73. Memphis did a fantastic job of getting and making free throws (18-25; 72.0 percent). Temple, meanwhile, had a much better turnover percentage (14.1 vs. 21.2).

This battle figures to be low-scoring as two of the nation’s premier defenses clash. Memphis currently ranks third in defensive efficiency (86.4) and Temple is 48th (93.3).

Memphis averages 40.4 rebounds per game, which ranks 20th in the nation. Temple ranks 233rd in rebounds allowed per game (38.0).