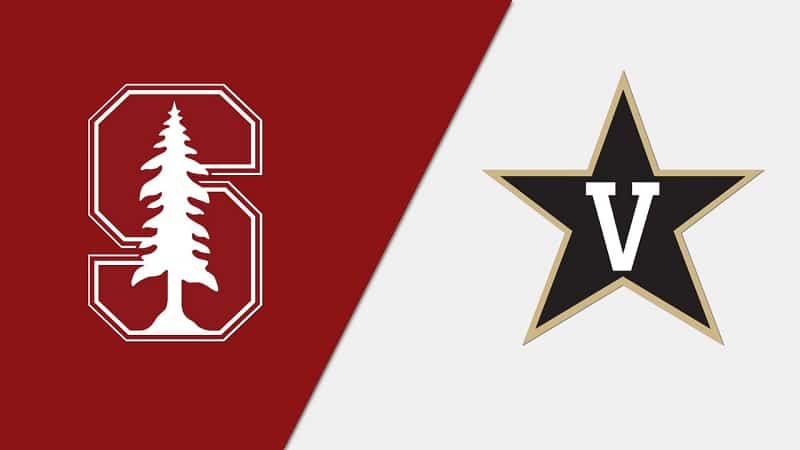 The Diamond Head Classic Championship game is set for Christmas night when the Stanford Cardinal (8-4) battle the Vanderbilt Commodores (8-4). Both teams need this win to take another step towards a possible at-large bid to March Madness. This game will air live on ESPN2.

Through 12 games, the Stanford offense is averaging 70.5 points per game, is shooting 45.2% from the field, and dishing out 14.0 assists. Defensively, the Cardinal are allowing 69.8 points, are grabbing 38.1 rebounds, blocking 2.6 shots, and stealing the ball 5.4 times.

The Vanderbilt offense is averaging 69.9 points per game, is shooting 40.6% from the field, and assisting on 10.7 shots each game. Defensively, the Commodores are allowing 60.7 points and averaging 37.0 rebounds, 3.0 blocks, and 7.5 steals per game.

Last time out, Stanford advanced to the championship with a 79-76 win over the Liberty Flames. Stanford took control of this game late in the second half and held off a furious Liberty run at the end of the game to get the win. Spencer Jones led Stanford with 25 points and added six rebounds, one assist, and one steal. Brandon Angel came off the bench and contributed 17 points and six rebounds. Liberty shot 41.1% from the field, 38.5% from three, and made 20 of their 28 free throws.

Vanderbilt faced the BYU Cougars and escaped with a tight 69-67 win. BYU led by five at the half, but Vandy had a big second half, and held off BYU late, to advance to the championship game. Scotty Pippen Jr. notched a team high 23 points and three assists in the win. Myles Stute had a nice night with 14 points, seven rebounds, and two assists. BYU shot 41.4% from the field, 40.0% from beyond the arc, and made 11 of their 15 free throws.