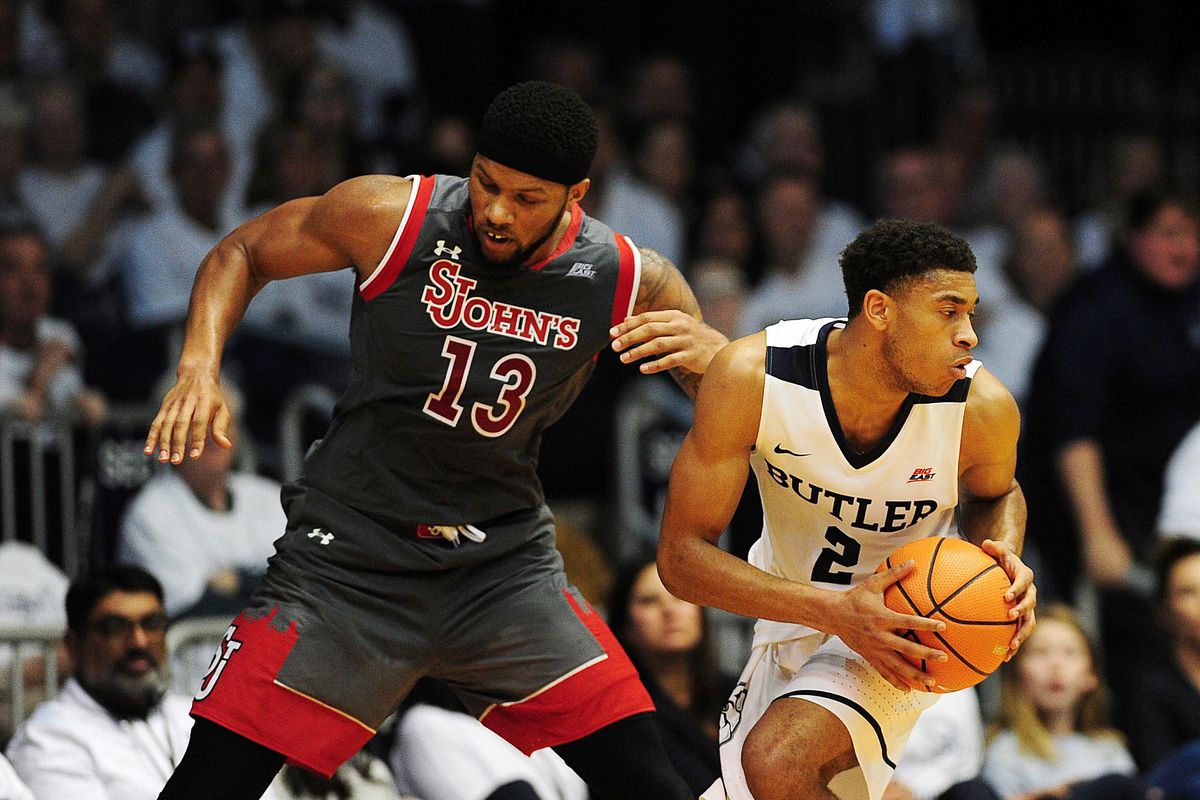 The Red Storm come in on a high note after dismantling the No. 10 Creighton Bluejays in their last game, 91-71. St. John’s had an effective field goal percentage of 0.667 (above their season average of 0.452). Creighton, on the other hand, had an offensive rebounding percentage of 31.1 (above their season average of 23.4). Rasheem Dunn had a good game for St. John’s, contributing 19 points, 10 assists and six rebounds.

The last time the Bulldogs played, they easily got past the DePaul Blue Demons, 60-42. The Bulldogs forced 17 turnovers and held the Blue Demons to an effective field goal percentage of 0.343 (below their season average of 0.496). Sean McDermott was the game’s top scorer with 13 points on 4-for-12 shooting from the field.

This will be the second game of the season between these two teams. In the first, the Red Storm lost 60-58. Nick Rutherford recorded 15 points, six steals and five assists. Butler’s rebounding was their biggest strength. The Bulldogs had 13 offensive rebounds and 46 total rebounds, while the Red Storm had five and 24, respectively.

Butler could dominate on defense as they clash against one of the NCAA’s worst offenses. The Bulldogs currently rank 37th in effective field goal percentage allowed (0.458), while St. John’s is 333rd in effective field goal percentage (0.459). This contest should be a showdown of opposite paces. The up-tempo Red Storm rank 26th in possessions per game, while the slower-paced Bulldogs rank 346th.

The Red Storm’s average margin of victory in their last five games has been 0.2, down from 3.6 for the season.