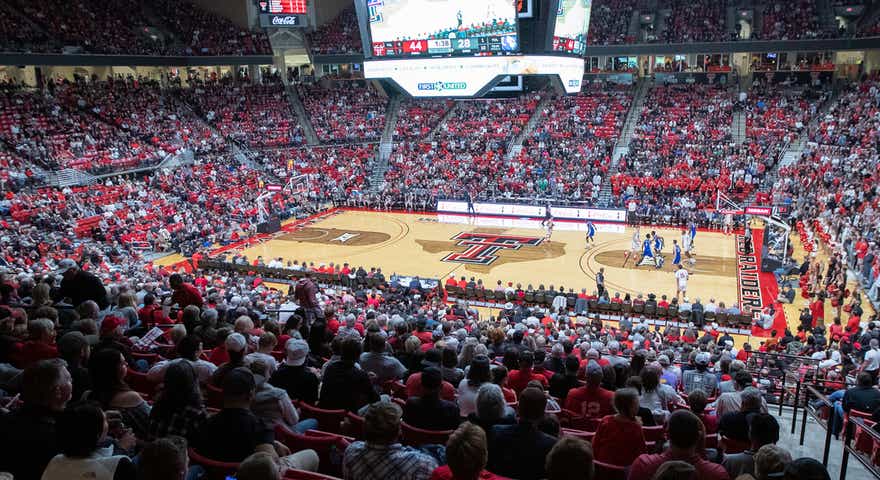 The Golden Eagles are trying to rebound after their 72-69 loss to the North Florida Ospreys in their last game. North Florida’s effective field goal percentage was their largest advantage over Southern Miss. The Ospreys had a rate of 0.553 (above their season average of 0.531), while the Golden Eagles posted a mark of 0.435 (below their season average of 0.499). Tyler Stevenson was the top scorer from either team with 27 points on 11-for-18 shooting.

In the Red Raiders’ last game, they beat the No. 1 Louisville Cardinals, 70-57. The Red Raiders forced 19 turnovers and held the Cardinals to an effective field goal percentage of 0.368 (below their season average of 0.570). With seven points, 12 rebounds and six assists, Texas Tech’s Chris Clarke had a solid performance.

The aggressive Texas Tech offense could be getting to the foul line a lot in this meeting. Dating back to the 2018-19 season, the Red Raiders rank 49th in the country with a free throw attempt (FTA) rate of 0.247, while Southern Miss ranks 304th in FTA rate allowed (0.205). Moreover, the Golden Eagles’ 282nd-ranked offense (offensive efficiency of 105.6) will face a tough challenge against the Red Raiders’ 24th-ranked defense (defensive efficiency of 88.3).