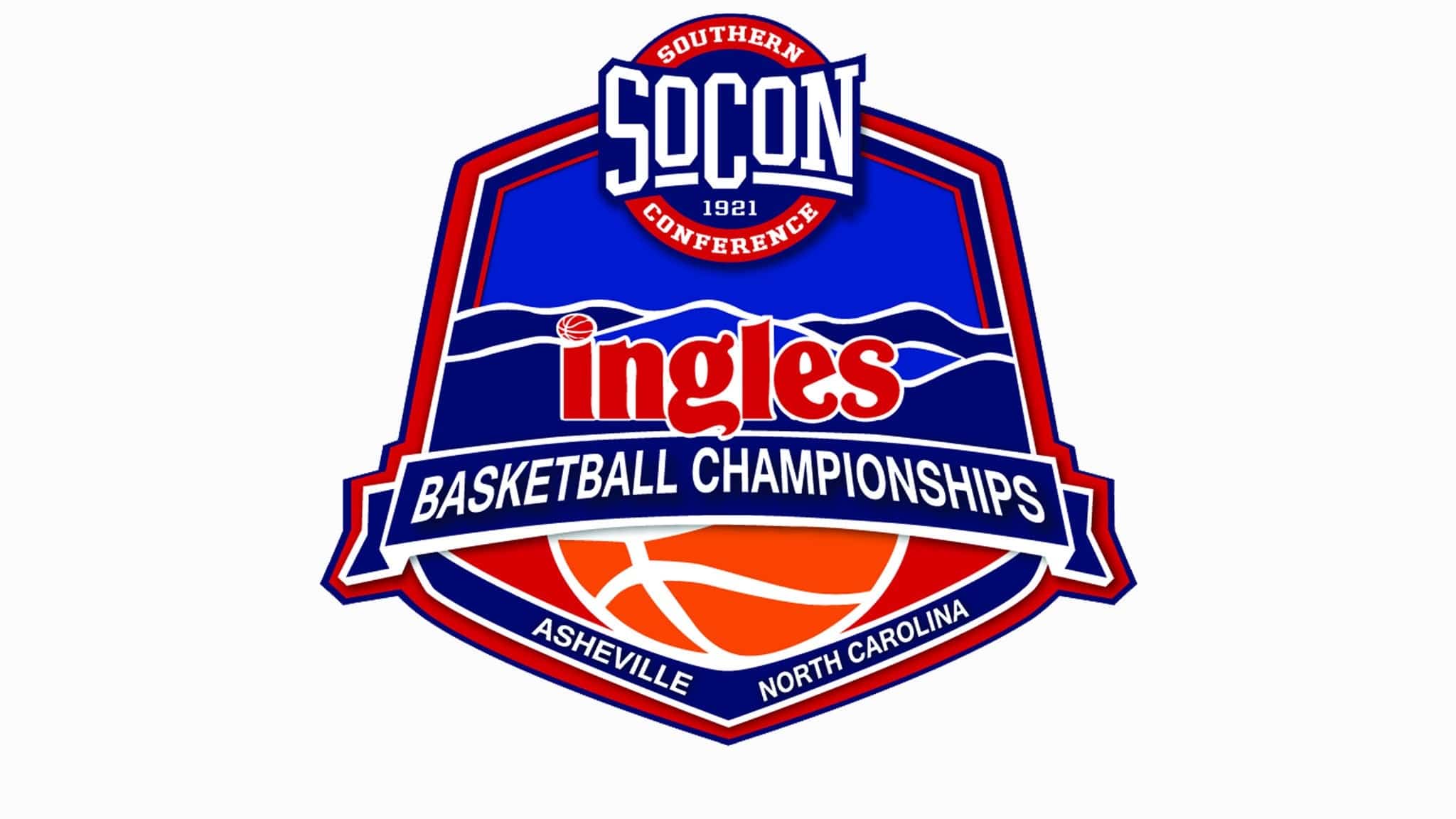 The Southern Conference heads to Asheville, North Carolina as 10 teams will be playing for one automatic big. It seems like it might be a two-team race this tournament, but there are six teams with double digit conference wins this season, so it would not be a surprise to see any of these teams come away with the win on March 9. This tournament will take place from March 6 – 9 with the first round starting on Friday and the champion being crowned on Monday.

Seven current members of the Southern Conference have won the conference tournament, but it is Chattanooga who leads the pack with 11 championships. East Tennessee State is in second with seven and are followed closely behind by Furman who has six titles. Wofford have the fourth most titles, with five, and are followed by VMI (3), UNC Greensboro (2), and Western Carolina (1). The only schools who have not lifted the trophy are The Citadel, Mercer, and Samford. Chattanooga can tie Davidson for the most Southern titles all-time by winning the tournament this season.

Last season, Wofford entered the conference tournament ranked #19 in the nation, undefeated in the conference, 30-5 overall and absolutely ran through their three opponents. Wofford opened up with a 27 point victory over #8 VMI and then beat #4 East Tennessee State by nine points in the semifinals. In the final, Wofford knocked off #2 UNC Greensboro 70-58 to earn the Southern Conference automatic bid. Wofford won a game in the NCAA Tournament, beating Seton Hall 84-68, before falling to Kentucky 62-56 in the second round. The Terriers are not expected to make it far in this season’s conference tournament.

I do think any of the top six teams can win the title this season and I expect the top eight seeds to all make the quarterfinals on March 7. In the quarters, I like #1 East Tennessee State, #2 Furman, #5 Western Carolina, and #6 Chattanooga to all advance. In the semifinals I like #6 Chattanooga to knock off #2 Furman and #1 East Tennessee State to beat #5 Western Carolina. ETSU dominated Chattanooga during the regular season and I do not see anything changing in the final. I like the East Tennessee State Buccaneer’s to win the Southern Conference title and give their first round opponent all kinds of issues in the NCAA Tournament.