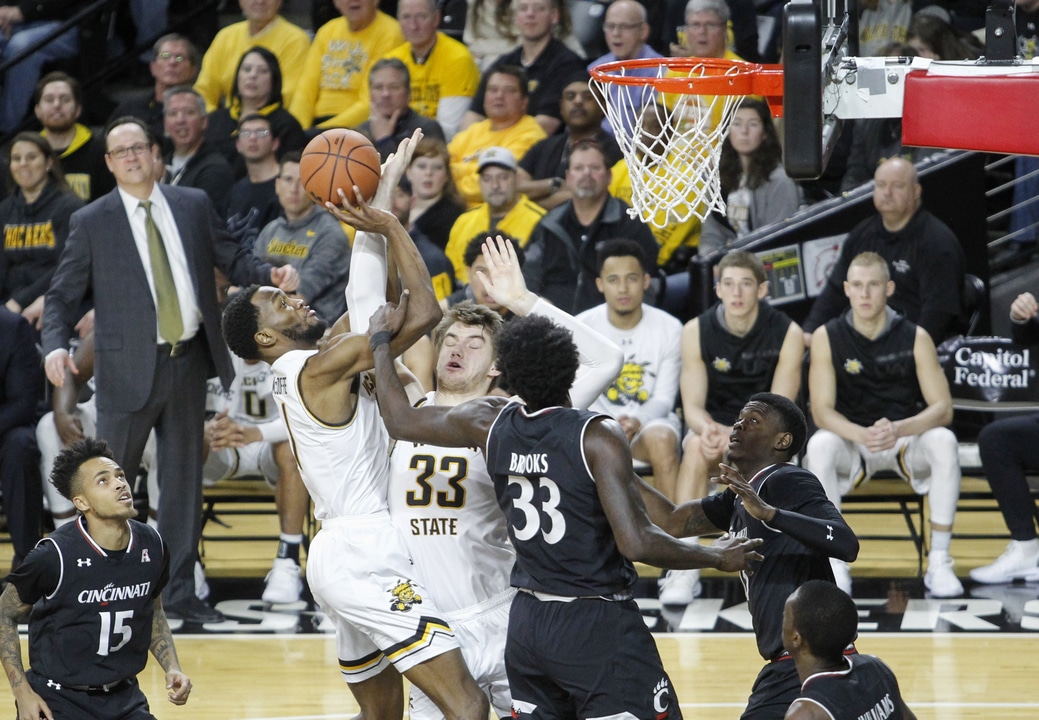 In the Bulls’ last game, they were defeated by the Tulsa Golden Hurricane, 56-48. Tulsa was effective at getting to and converting from the charity stripe. The Golden Hurricane made 23 of their 28 free throws (82.1 percent), while the Bulls were 11-15 (73.3 percent). David Collins led South Florida in scoring with 14 points on 5-for-8 shooting.

The Shockers dismantled the Tulane Green Wave in their last matchup, 82-57. Wichita State out-rebounded Tulane. The Shockers had 13 offensive rebounds and 48 total rebounds, while the Green Wave had six and 31, respectively. Dexter Dennis was the top scorer from either team with 21 points on 8-for-9 shooting from the field.

Points could be at a premium in this showdown between two of the NCAA’s top defenses. Wichita State ranks 14th in defensive efficiency (90.6) and South Florida is 55th (94.6).

Pick:  Against The Spread Winner – Wichita State, O/U – Under

The Bulls’ average margin of victory in their last five games has been 4.0, up from 0.6 for the season.