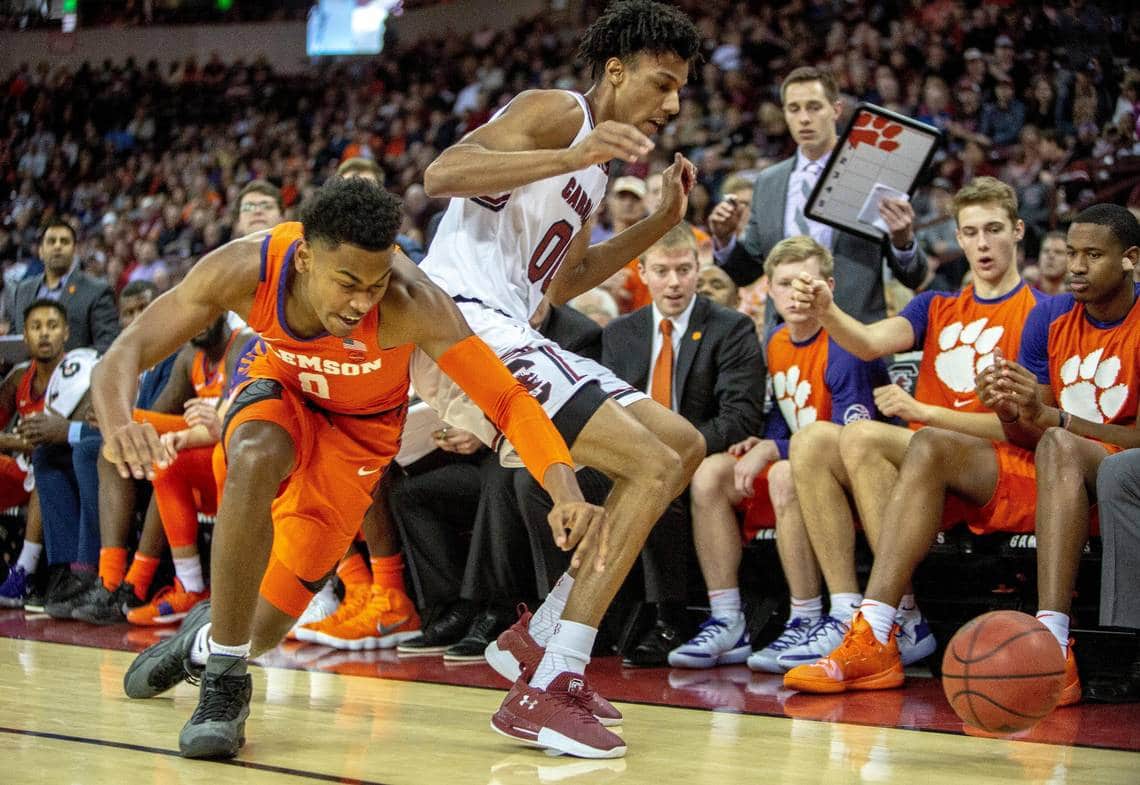 In the Gamecocks’ last game, they were blown out by the Houston Cougars, 76-56. Houston’s free throw rate was their biggest strength over South Carolina. The Cougars had a rate of 0.288 (above their season average of 0.263), while the Gamecocks posted a mark of 0.161 (below their season average of 0.202). Maik Kotsar was South Carolina’s high scorer with 12 points on 5-for-12 shooting.

The Tigers lost big to the No. 17 Florida State Seminoles in their last matchup, 72-53. Florida State’s 0.602 effective field goal percentage was their largest advantage over Clemson, who had a rate of 0.443. The Seminoles’ mark was above their season average of 0.510, while the Tigers’ was below their season average of 0.521. With 14 points on 5-for-10 shooting, Tevin Mack led Clemson in scoring.

The offense of South Carolina will battle against the elite defense of Clemson. Dating back to the 2018-19 season, the Gamecocks rank 201st in offensive efficiency, while the Tigers are 77th in defensive efficiency. The Tigers figure to have the advantage on that side of the ball.

Clemson averages 6.8 steals per game, which ranks 63rd in the country. South Carolina ranks 108th in steals allowed per game (6.4).