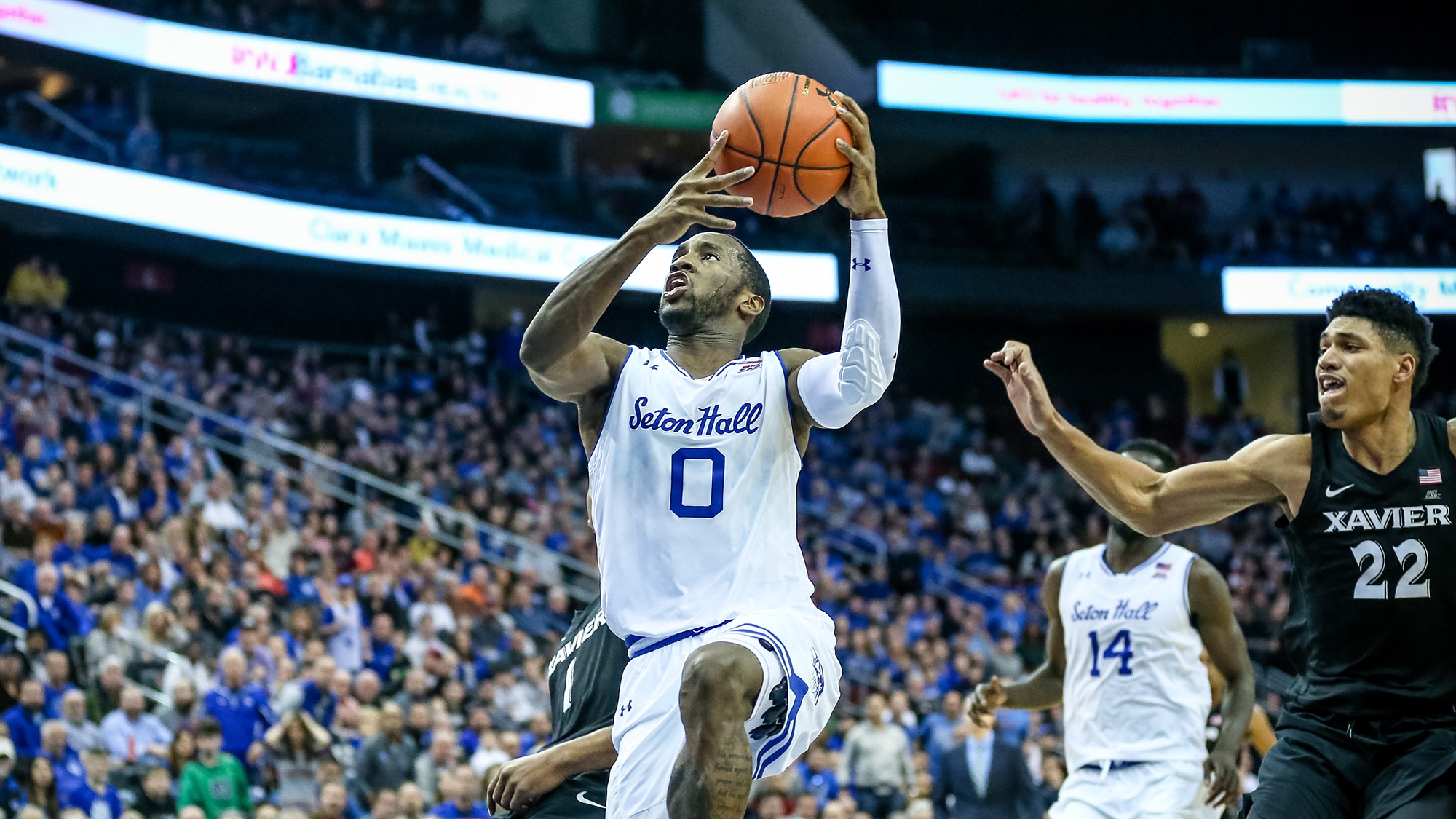 The Pirates will be hoping for a similar outcome after thoroughly outplaying the Prairie View A&M Panthers in their last matchup, 75-55. The Pirates knocked down 21 of their 29 free throws (72.4 percent), while the Panthers had a turnover percentage of 26.0 (above their season average of 18.5). Seton Hall rallied around Quincy McKnight, who was the game’s high scorer with 25 points on 8-for-16 shooting.

The last time the Blue Demons played, they were victorious over the Northwestern Wildcats, 83-78. The Blue Demons had a superb turnover percentage of 9.0 (better than their season average of 18.5) and held the Wildcats to an offensive rebounding percentage of 20.0 (below their season average of 25.4). Charlie Moore was the game’s top scorer with 25 points on 8-for-17 shooting from the field.

This contest figures to be low-scoring as a pair of the nation’s premier defenses square off. DePaul currently ranks 36th in defensive efficiency (89.4) and Seton Hall is 43rd (90.0).

DePaul averages 38.9 rebounds per game, which ranks 54th in the country. Seton Hall ranks 206th in rebounds allowed per game (37.1).

The Pirates’ average margin of victory in their last five games has been 0.4, down from 10.5 for the season.