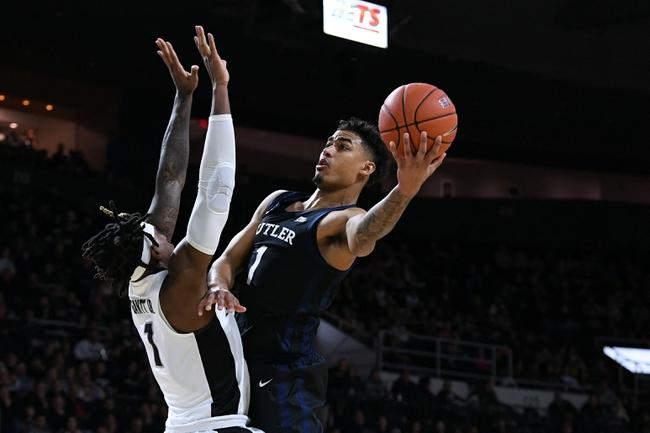 The Pirates will be looking for similar success after beating the Marquette Golden Eagles in their last game, 69-55. The Pirates had a phenomenally low turnover percentage of 8.2 (better than their season average of 17.4) and held the Golden Eagles to an offensive rebounding percentage of 15.8 (below their season average of 29.4). Seton Hall was lifted by Myles Powell, who led the team in scoring with 23 points on 8-for-22 shooting.

In the Bulldogs’ previous game, they were victorious over the Providence Friars, 70-58. The Bulldogs, who came into the game averaging an effective field goal percentage of 0.541, had an absurd mark of 0.622 and had an offensive rebounding percentage of 40.0 (above their season average of 27.6). With 17 points and seven rebounds, Kamar Baldwin had a good outing for Butler.

The Pirates’ average margin of victory in their last five games has been 14.0, up from 11.0 for the season. 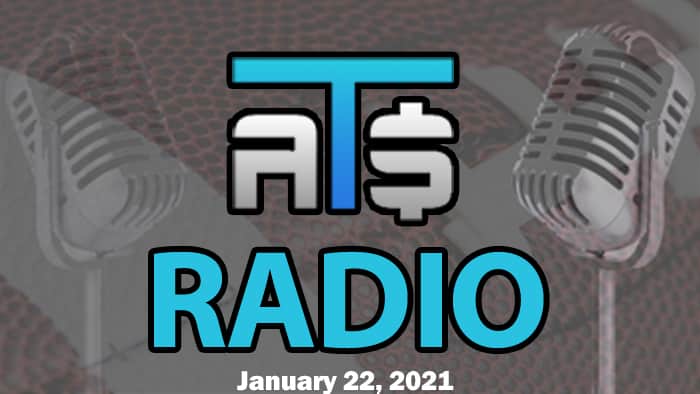