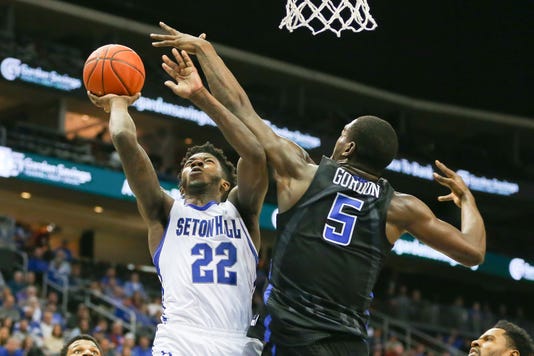 In the Pirates’ last game, they were beaten by the No. 3 Michigan State Spartans, 76-73. Michigan State’s rebounding was their largest advantage. The Spartans had more offensive rebounds (14 vs. nine) and total rebounds (40 vs. 37). Myles Powell was the game’s leading scorer with 37 points on 12-for-27 shooting.