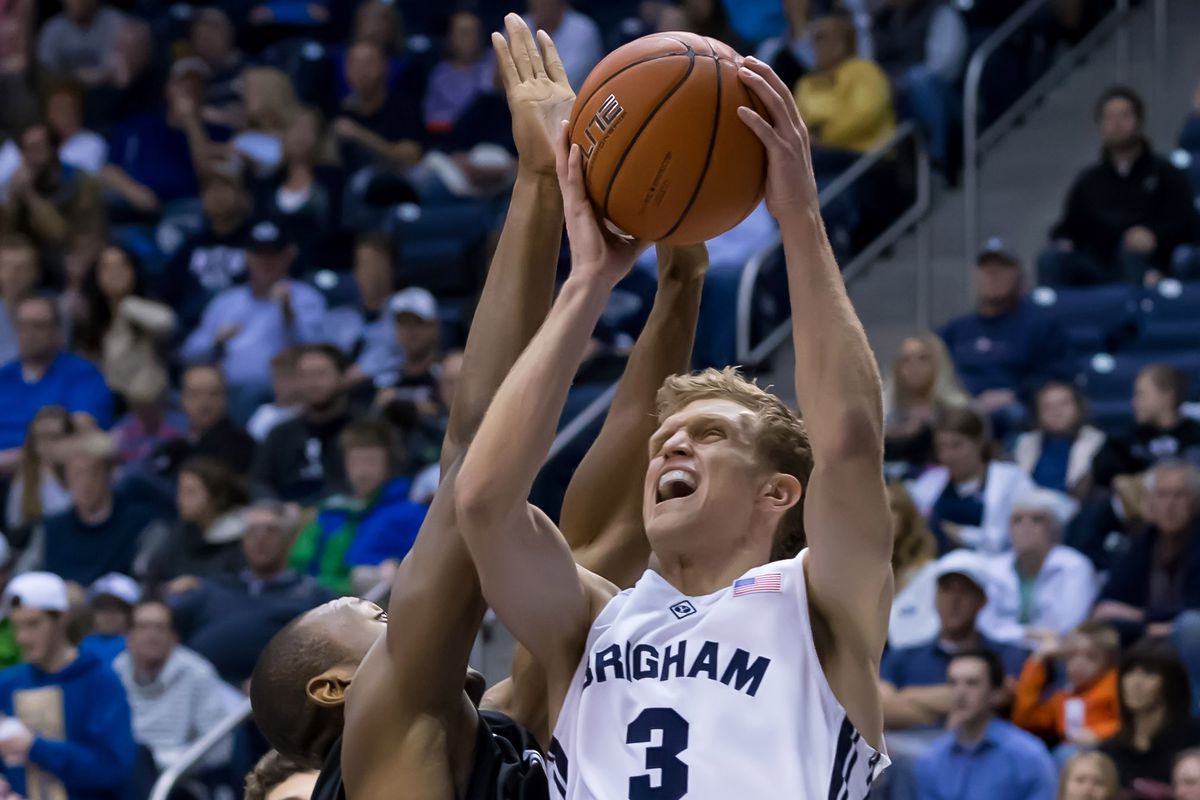 In the Broncos’ last game, they were defeated by the Loyola Marymount Lions, 65-59. Loyola Marymount’s turnover percentage was their biggest advantage over Santa Clara. The Lions had a rate of 14.6 (better than their season average of 19.1), while the Broncos posted a mark of 22.7 (above their season average of 17.3). Jaden Bediako had a good performance for Santa Clara, finishing with 12 points, 11 rebounds and five blocks.

The Cougars edged the San Diego Toreros in their last outing, 72-71. BYU’s free throw rate was their biggest advantage over San Diego. The Cougars had a rate of 0.190 (above their season average of 0.160), while the Toreros posted a mark of 0.067 (below their season average of 0.202). TJ Haws was the top scorer from either team with 17 points on 6-for-12 shooting from the field.

After the Cougars won the sole game against the Broncos last season, 80-74, this will be the first matchup of the year between these two teams. The Cougars had a much better offensive rebounding percentage (33.3 vs. 20.0) and had a much better free throw rate (0.490 vs. 0.333).