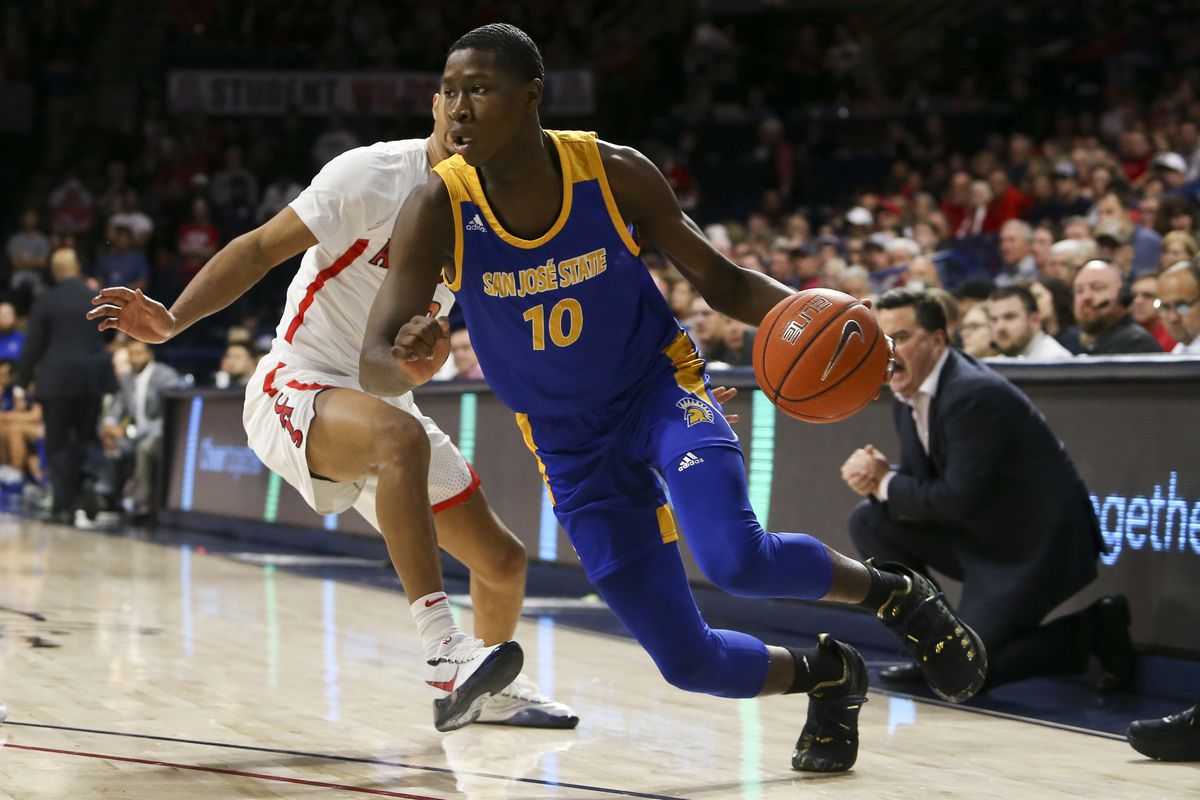 The Spartans are hoping for a better outcome after their 91-76 loss to the Portland State Vikings in their last matchup. Portland State’s turnover percentage was their largest strength over San Jose State. The Vikings had a rate of 11.9 (better than their season average of 14.4), while the Spartans posted a mark of 21.3. Rich Washington led San Jose State in scoring with 18 points on 6-for-17 shooting.

In the Beavers’ previous matchup, they easily got past the Grambling State Tigers, 80-58. The Beavers knocked down 24 of their 30 free throws (80.0 percent) and had an offensive rebounding percentage of 34.4 (above their season average of 28.2). Kylor Kelley was the game’s top scorer with 22 points on 7-for-8 shooting from the field.

The high-octane offense of Oregon State will clash against the bottom-tier defense of San Jose State. Dating back to last season, the Beavers rank 53rd in offensive efficiency, while the Spartans are 346th in defensive efficiency. The Beavers figure to have the edge on that end of the court.