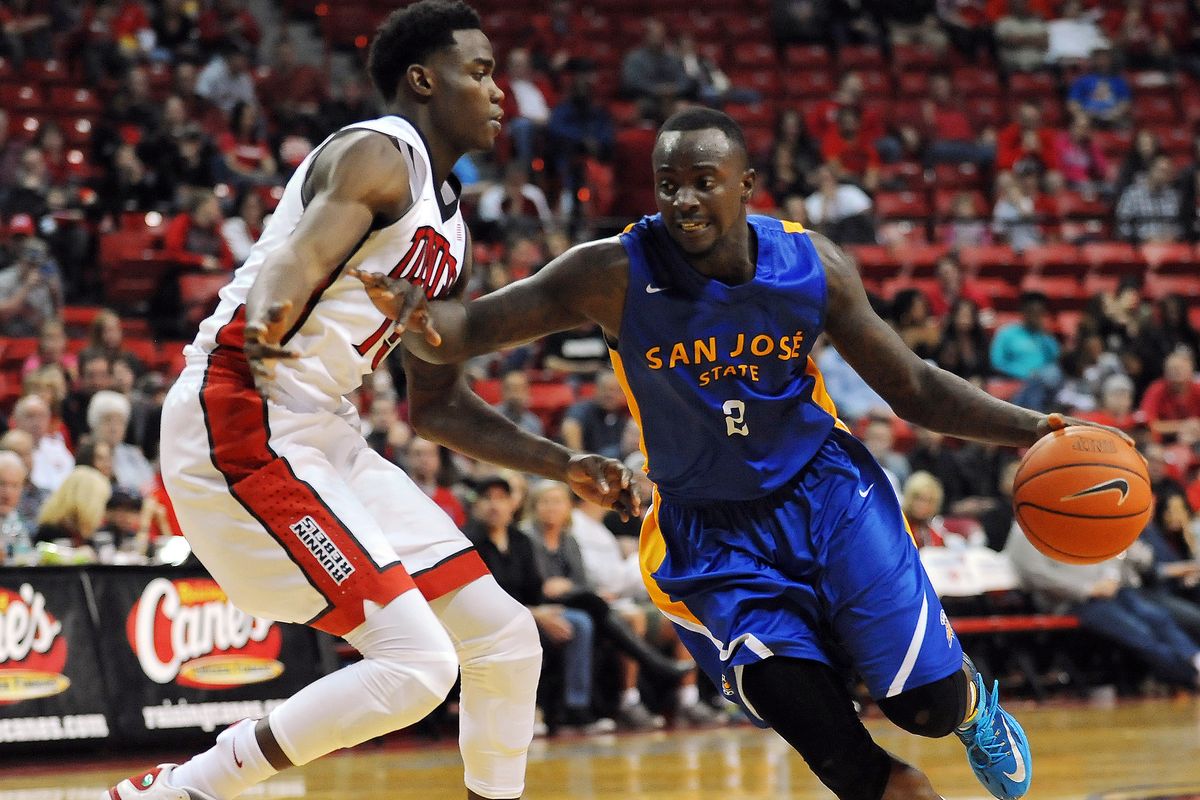 The Spartans are hoping for a better outcome after their 81-70 loss to the Colorado State Rams in their last outing. One of Colorado State’s biggest advantages was getting to the charity stripe. They had 30 free throw attempts, while San Jose State had 16. Seneca Knight was the game’s leading scorer with 21 points on 7-for-20 shooting.

Both teams have had a player take their game to the next level over their last five games. Brae Ivey (16 points,3.6 assists) has been stellar for the Spartans while Hamilton (13 points) has made great contributions to the Runnin’ Rebels.

The Spartans’ average margin of defeat in their last five games has been 1.2, down from 9.0 for the season.