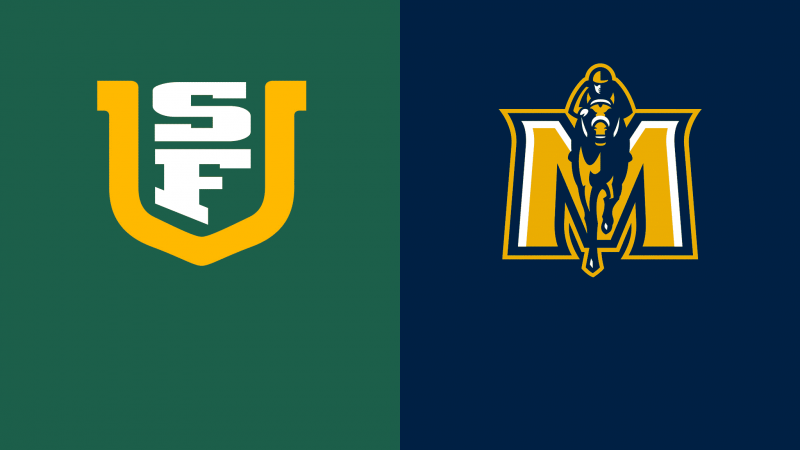 While there will be plenty of attention paid to the top seeds in the 2022 NCAA Tournament, the best game on the first round slate might be the 7 vs. 10 matchup between San Francisco and Murray State. Both teams come in playing high-level basketball, and will look to set themselves up with a chance to take down Kentucky in round two. In our March Madness predictions for Thursday night, we look at San Francisco vs Murray State in a battle of mid-major powerhouses.

New bettors at DraftKings Sportsbook can get a 40/1 odds on this San Francisco vs Murray State game! Bet $5 to win $200 on either team!

New bettors at DraftKings Sportsbook can boost their odds for San Francisco vs Murray State all the way up to 40/1. With DraftKings’ March Madness promo, bettors can put $5 on either team to win this or any other NCAA Tournament game on the moneyline. If that team does indeed win their game, DraftKings will pay out $200 in free bets for a nice return on investment with very little risk.

Why Bet On San Francisco:

✅ Murray State has not lost a game since before conference play started, as they went perfect through the Ohio Valley Conference. But the Ohio Valley contributed to Murray State having a strength of schedule ranked in the 260s by ESPN, compared to San Francisco having a top-100 strength of schedule. That experience against tougher teams in the WCC will help the Dons win this matchup.

✅ The defense of the Dons is going to be the difference in this game, as San Francisco allows just 67 points per game on the year. Murray State allowed around five fewer points per game this season, but did so playing against weaker competition and at a much slower pace according to Kenpom’s adjusted tempo rankings. The Dons will be able to lean on their defense in the halfcourt to neutralize the Racers.

✅ San Francisco has an underrated resume both in the non-conference and in conference play. The Dons beat tournament teams in Davidson and UAB in non-conference play, beating Colonial regular season champions Towson as well. In league play, they played Gonzaga, Saint Mary’s, and BYU a combined eight times, making this team battle tested and one that should win this matchup.

The San Francisco Dons finished fourth in the West Coast Conference during the regular season, and lost to the Gonzaga Bulldogs in the semifinals of the WCC tournament. But the Dons know that their performances against Gonzaga do not matter at the moment, as they have the opportunity to advance in the NCAA Tournament with a win over Murray State.

For San Francisco to collect that win, they are going to have to defend the three-point line effectively throughout. Tevin Brown shoots 38% from three-point range, and is capable of changing a game once and for all if he gets hot. The Dons will need to prevent that from happening if they want a chance to take on the Kentucky Wildcats in the second round of the tournament.

Murray State has not experienced a loss in quite some time, as they went through the Ohio Valley Conference without a loss. The Racers ended the regular season in the top-25 in the college basketball rankings, though they have not played against elite level competition during the OVC schedule. Here, they can silence those that doubt them based on their strength of schedule with a win over a quality San Francisco team.

For the Racers, the key to this game is going to be rebounding. They average just over a rebound per game more than the Dons on the season, but amassed those numbers against inferior competition. If the Racers can hold their own on the glass despite the jump up in level of competition, they could very well extend their win streak to 21 straight and extend their season in the process.