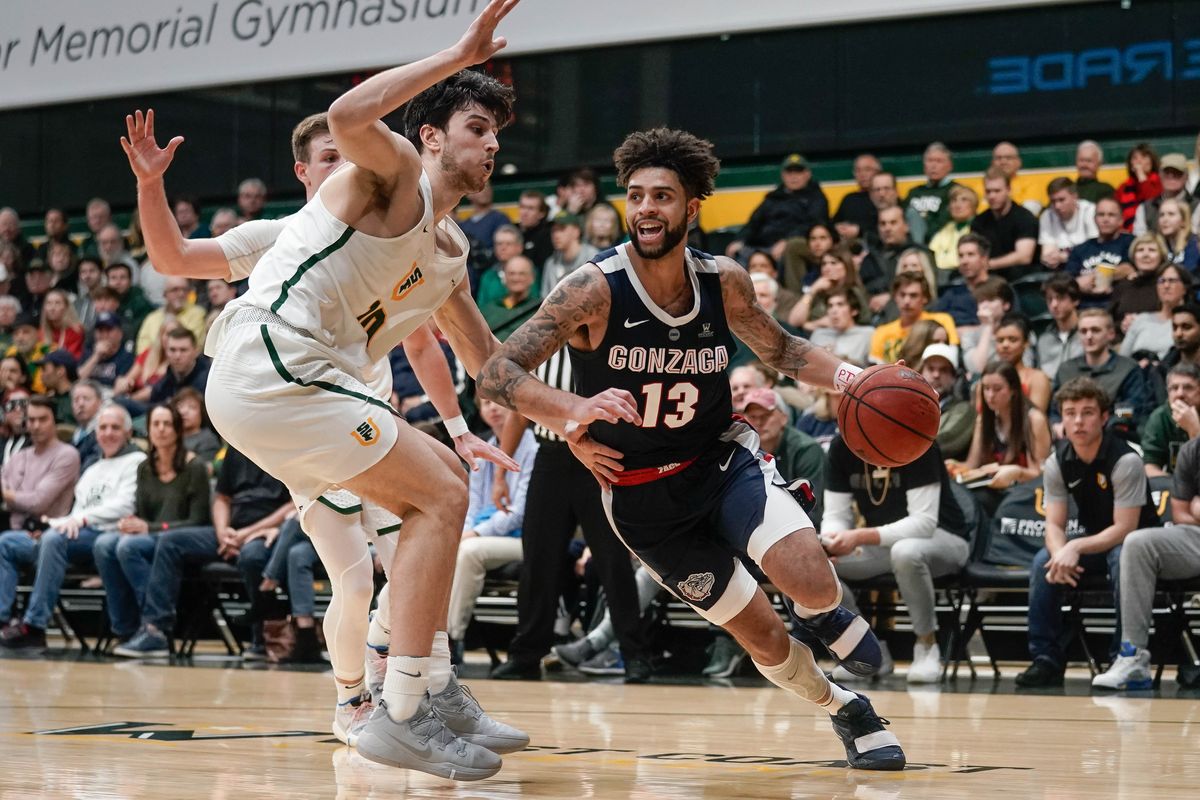 The last time the Dons played, they topped the Santa Clara Broncos, 70-61. The Dons held the Broncos to an offensive rebounding percentage of 15.8 (below their season average of 24.2) and had a turnover percentage of 14.6 (better than their season average of 15.6). San Francisco received a boost from Jimbo Lull, who recorded 16 points and 14 rebounds.

The Bulldogs defeated the Pepperdine Waves in their last matchup, 89-77. The Bulldogs knocked down 19 of their 27 free throws (70.4 percent) and held the Waves to an offensive rebounding percentage of 19.4 (below their season average of 27.1). Filip Petrusev was the game’s leading scorer with 27 points on 9-for-20 shooting from the field.

This is the second game of the season between these two squads. In the first, Petrusev scored a game-high 23 points and the Bulldogs beat the Dons 83-79. He also put up 11 rebounds. Gonzaga did a fantastic job of getting and making free throws (25-32; 78.1 percent). San Francisco, meanwhile, had a much better turnover percentage (8.3 vs. 19.0).

The Dons’ average margin of victory in their last five games has been 0.8, down from 6.0 for the season.