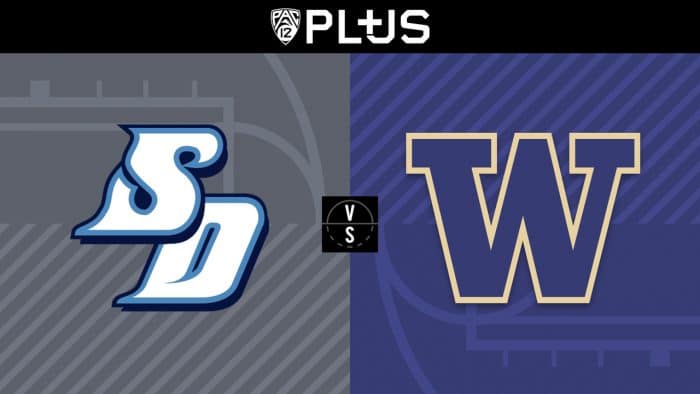 The Huskies beat the Montana Grizzlies in their last contest, 73-56. The Huskies knocked down 35 of their 46 free throws (76.1 percent) and had an offensive rebounding percentage of 30.8 (above their season average of 28.3). With 14 points and six rebounds, Jaden McDaniels played well for Washington.