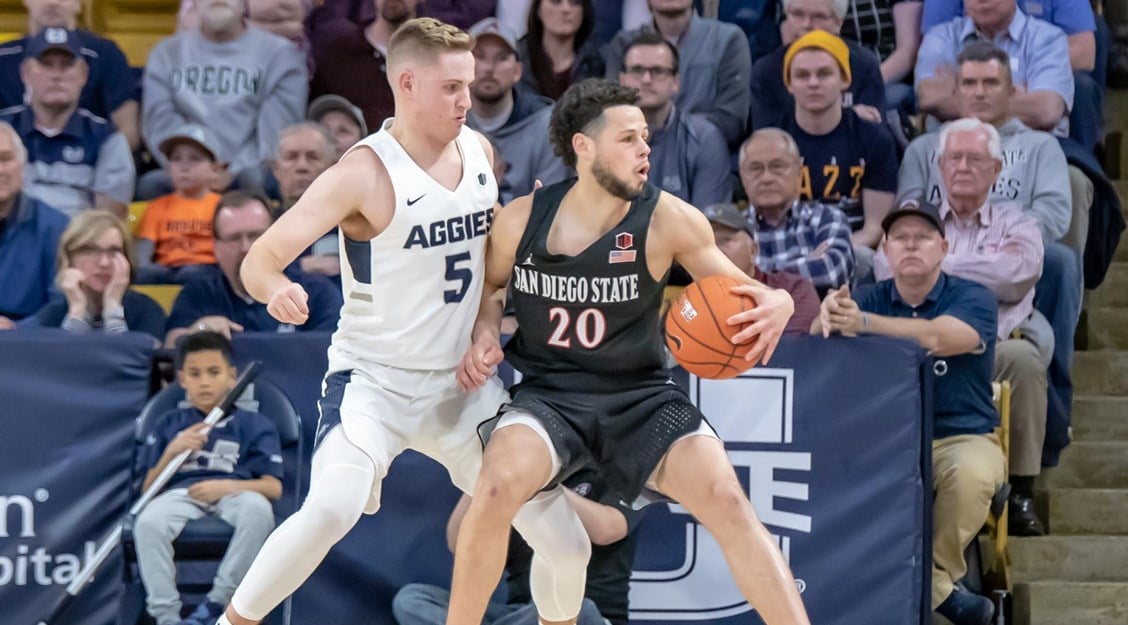 The Aggies were beaten by the UNLV Runnin’ Rebels in their last contest, 70-53. UNLV’s 42.4 offensive rebounding percentage was their biggest strength over Utah State, who had a rate of 27.0. The Runnin’ Rebels’ mark was above their season average of 37.1, while the Aggies’ was below their season average of 34.0. Utah State’s Justin Bean put together a solid performance, leading the team in scoring with 17 points on 5-for-11 shooting.

After the Aggies won two out of three matchups against the Aztecs last season, these teams will battle for the first time this year. In the last game, Utah State won 64-57. Utah State’s 0.327 free throw rate was their biggest advantage over San Diego State, who had a rate of 0.127.

The Aztecs’ average margin of victory in their last five games has been 19.8, up from 19.6 for the season.